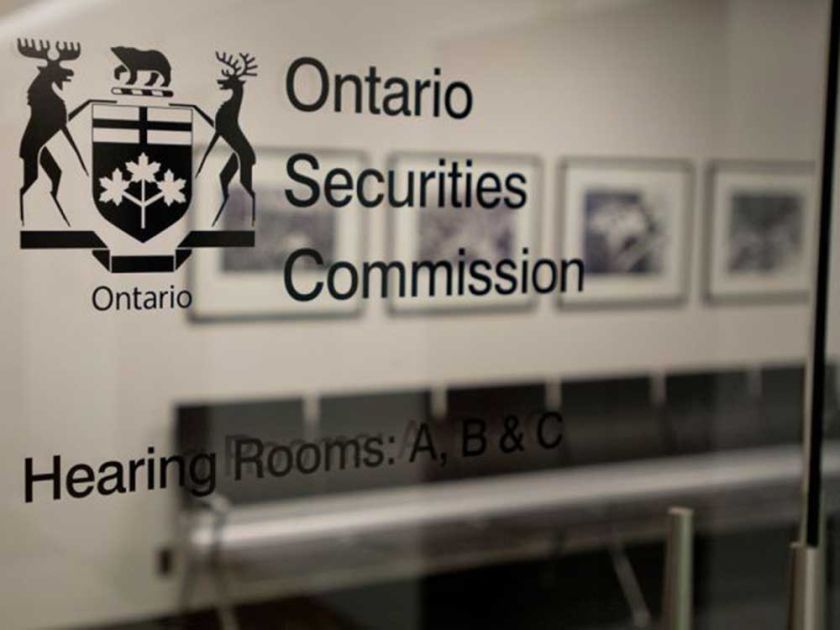 A Bay Street task force says Ontario could give its coronavirus-stricken economy a shot in the arm by expanding the role of the provincial securities regulator to include helping boost competition and investment in Canada’s largest capital markets.

Other watchdogs around the world have such a mandate, and the Ontario Securities Commission should as well, the province’s Capital Markets Modernization Taskforce proposed in a report released Thursday.

“Given the significant role the OSC plays in relation to the vitality of the capital markets and investments in Ontario’s businesses, the Taskforce proposes incorporating the fostering of capital formation and competitive capital markets to the OSC’s mandate to encourage economic growth,” the report said. “This would lead to the development of a competitive and innovative capital markets regime and would be a timely response to reinvigorate a post-COVID-19 pandemic economy in Ontario.”

The proposal was one of 47 from the five-member task force, which was appointed by the Ontario government in February and is chaired by Walied Soliman, the Canadian chair of law firm Norton Rose Fulbright.

Thursday’s recommendations are not final, though, as the task force will now consult further with industry and investors before turning in another report to Ontario’s finance minister before the end of the year.

“Our final report will contain a broader set of prescriptive recommendations intended to promote growth and competition in Ontario’s capital markets, while upholding investor protection,” the report stated.

Ontario Finance Minister Rod Phillips did not commit to implementing any of the proposals in Thursday’s report, telling the Post in an interview that the provincial government now wants feedback.

However, Ontario Premier Doug Ford’s government and its “open for business” mantra has extended to the province’s capital markets in several ways. This includes a five-point plan unveiled in 2019 to create “confidence” in Ontario’s capital markets, such as by establishing an “Office of Economic Growth and Innovation” at the OSC.

“In addition to the critical policing functioning that the OSC has always performed, I believe that fostering capital creation is critical for the success of the Ontario economy,” Phillips said.

Other “high-impact policy proposals” in the report released Thursday pertain to the governance of regulators, innovation, red tape, competition and investor protection.

On governance, the report proposes separating the regulatory and adjudicative functions of the OSC. When it comes to reducing regulatory burden, the task force said it is “considering” a change to the requirement for publicly-traded companies to provide quarterly financial statements. Instead, the report said, there could be an option for semi-annual reporting.

While “tied” selling is barred under the federal Bank Act, a ban on firms “benefiting from tying or bundling” capital market and commercial-lending services could promote competition, the report suggests.

And among its enforcement proposals, the task force put forward the recommendation to hike the maximum fine for failing to comply with Ontario securities law to $5 million from $1 million.

Also included in the report is a recommendation to improve corporate board diversity, with the task force proposing a legislative amendment that would require companies listed on the Toronto Stock Exchange to set targets and provide data regarding representation of women, Black people, Indigenous people and people of colour on boards and in C-suites.

“Lastly, the Taskforce recommends that diversity — including racial diversity — be similarly represented at the board and executive level of the OSC who will be responsible for discharging this important mandate,” the report states.

Feds push Infrastructure Bank to back massive Via Rail project