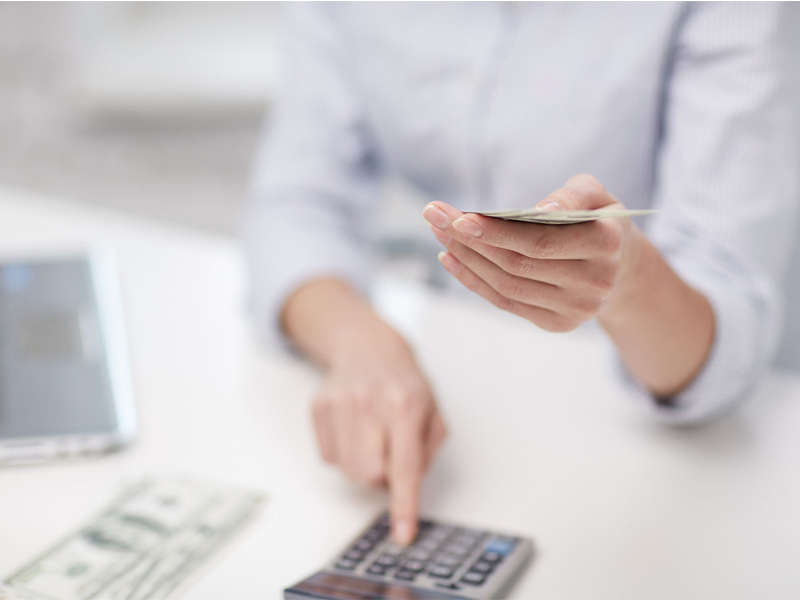 ETF providers are closer to certainty on a key element of their funds’ taxation, but whether the proposed solution will satisfy the industry remains to be seen.

Draft legislation released earlier this month included a long-anticipated revision to the so-called “allocation to redeemers” (ATR) methodology that affects how allocations of capital gains are treated when ETF unitholders make redemptions.

For all ETFs and mutual fund trusts with tax years beginning after Dec. 15, 2021, the traditional ATR methodology is disallowed, meaning that ETFs cannot allocate excess capital gains to redeeming unitholders. Instead, only “appropriate” gains can be assigned to those unitholders, and the Budget Implementation Act from June 2021 includes a formula for figuring out those gains.

However, that formula is unusable by ETFs due to several factors. In the absence of a usable formula, the funds must use a methodology called the “capital gains refund mechanism” to avoid running afoul of the legislation. That mechanism, however, can result in double taxation, particularly in down or turbulent markets.

A revised ATR formula in this month’s draft legislation is now usable by ETFs: it requires only that the ETF know its net asset values as of the end of the current and preceding tax year; the amount that was redeemed by unitholders; and the capital gain for the entire ETF (not for each individual unitholder).

Simply put, the formula determines “what portion of the net taxable gains that are allocated to redeemers can actually be deducted by the fund,” said Matias Milet, tax partner with Osler, Hoskin & Harcourt LLP in Toronto. The rest of the net taxable capital gain must be borne by the remaining unitholders.

Josée Baillargeon, senior policy advisor, taxation, with the Investment Funds Institute of Canada (IFIC), said the formula takes a “proportionate approach” and that “there is no perfect solution.”

For example, Milet noted there could be distortions as a result of the formula only measuring the net asset values on Dec. 31. “Any formula that is based on a point in time could lead to winners and losers in different situations,” he said.

Nonetheless, he added, “it’s fair to say that [Finance] thought long and hard about this, took into account industry’s views, and this is what they came up with.”

Baillargeon said that IFIC and the Canadian ETF Association are working together to determine the impact of the revised formula. The organizations will share the impact with their respective members and then decide whether to comment on the draft legislation. “We appreciate that [Finance] is putting out the draft proposal and that we have the ability to comment,” she said.

The draft legislation does not prohibit ETFs from using the capital gains refund mechanism if they so choose. It also includes a second formula that lays out how funds with both listed and unlisted units should employ the ATR methodology.

The ATR changes have drawn concerns from the industry about tax fairness since the rules were first proposed in the 2019 federal budget. The federal government estimated in that budget that changing the ATR rules would create $350 million in revenue from fiscal 2019 to fiscal 2024.

Public submissions on the ATR rules must be received by April 5.