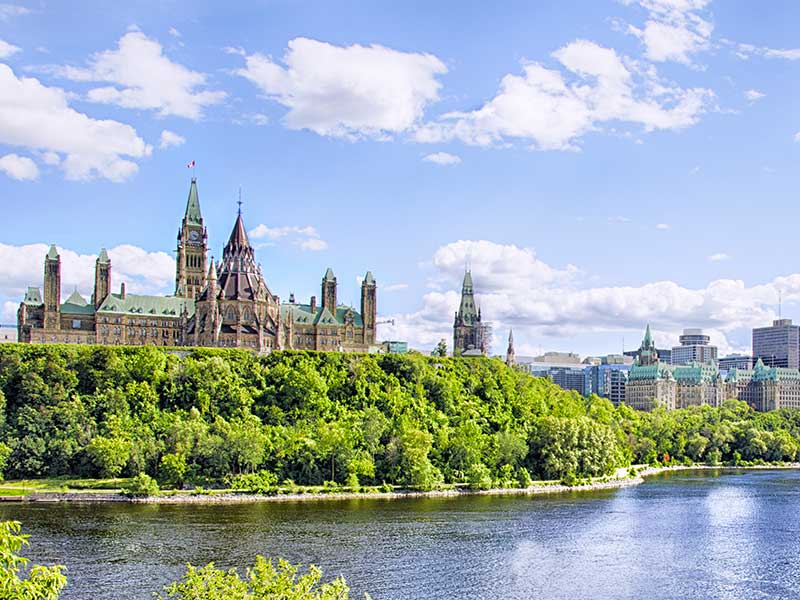 A version of this article originally appeared on our sister site, Finance et Investissement.

The latest federal budget cast a chill on the ETF industry.

Budget 2019 proposed that ETFs and mutual funds would no longer be able to use a methodology to allocate income and capital gains realized by redeeming unitholders, potentially resulting in increased tax bills for clients. Industry experts say the proposals affect ETFs more than they do mutual funds.

With the proposals, the federal government risks making U.S. ETFs more attractive than the Canadian ETF market. The industry is working to avoid this, said Steve Hawkins, president and CEO of Horizons ETFs Management (Canada) Inc., at the Inside ETFs Canada conference in Montreal on June 19, 2019.

“They honestly don’t know what they’re doing; they’re putting in these potential rules […] that could significantly disadvantage Canadian ETFs to mutual funds and to the U.S. ETF industry,” Hawkins said.

Horizons offers 45 funds that may be affected by the budget proposals.

Since Canadian investors can easily purchase U.S. ETFs, they can easily move their dollars south. Yet in the U.S., said Hawkins, you can’t buy a Canadian ETF without going through a Canadian securities dealer.

“The regulators are taking a very strong stance on tax, for whatever reason. They think they’re losing out on all this revenue,” Hawkins said. “It could significantly affect us.” He said that Horizons manages $5 billion in potentially affected assets.

The federal government estimated that disallowing the methodology would create $350 million in revenue from fiscal 2019 to fiscal 2024 — more than the amount created from efforts to increase tax compliance.

Hawkins added that a lot of money is being spent lobbying federal officials to avert these adverse effects on the Canadian ETF market. As reported in March, many in the industry perceive the changes implied by the proposals to be broader than what the government intended.

The 2019 budget proposed preventing mutual fund trusts, which include ETFs, from using what’s known as the “allocation to redeemers methodology” when doing so would inappropriately defer taxes or convert fully taxable ordinary income into lower‑taxed capital gains.

The controversial proposals were not included in the budget implementation bill, Bill C-97, and Parliament does not sit again until after the 2019 federal election.