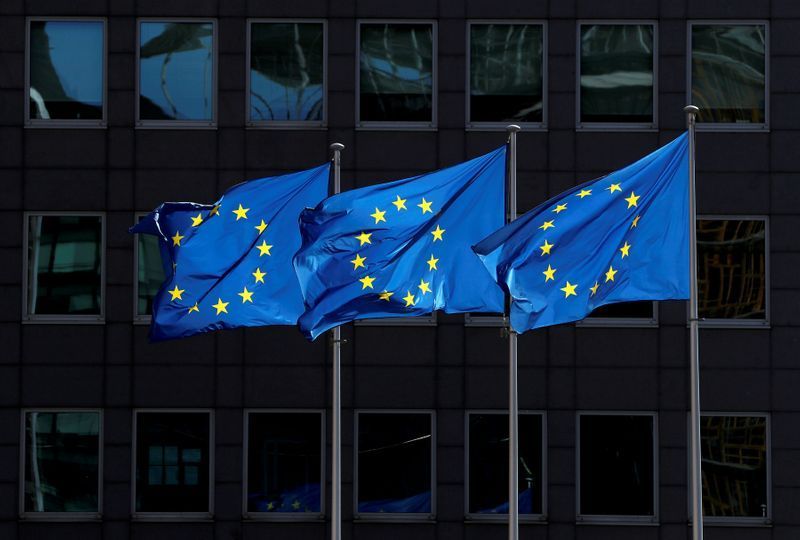 BRUSSELS (Reuters) – The European Union, Canada and 11 other countries agreed on Monday to measures such as eliminating export curbs they believe should form the basis of a global deal to help tackle COVID-19 and future pandemics.

The “Ottawa Group” will present its proposals to the World Trade Organization in mid-December in the hope its 164 members will sign up early in 2021.

“If we adopt something in early spring of next year, say March, that would still be a moment when this would be relevant for the management of the pandemic,” a European Commission official said, adding this would cover a busy period when vaccines were being made and distributed.

The group, which does not include the United States or China, wants WTO members to commit to removing export restrictions on medical supplies – some 70 still have them in place, according to EU officials.

Any such restrictions should be targeted and temporary and not disturb the COVAX initiative to provide equitable access to COVID-19 drugs.

WTO members should, they say, take steps to ease trade flows, such as streamlining customs, and not impose on pandemic-related goods during the crisis.

They also urge greater transparency and believe the WTO, World Health Organization and World Customs Organization can work more closely to be ready for future pandemics.

The group’s initiative is not the only one related to the pandemic at the WTO.

The European Union, the United States and other wealthy nations oppose this, saying pharmaceutical companies need financial incentives to develop vaccines and therapies and there is sufficient flexibility under existing trade rules.