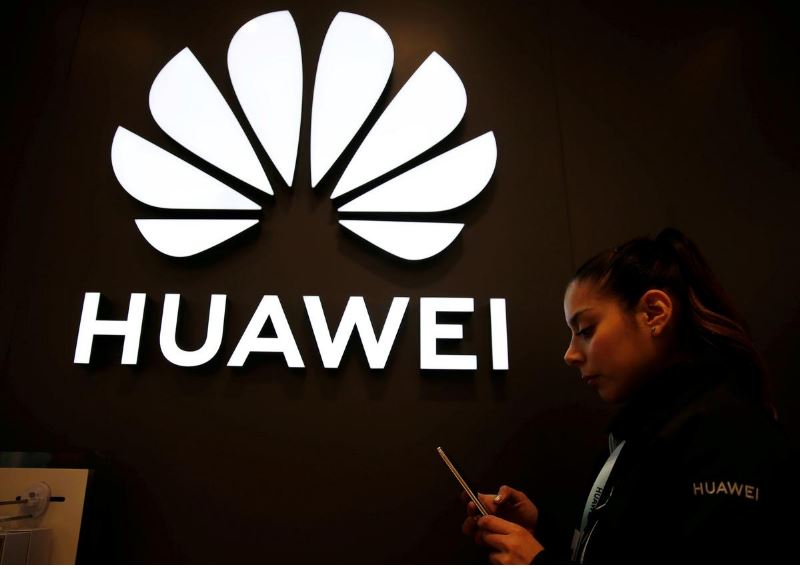 The sources, who requested anonymity given the sensitivity of the situation, said the Liberal government of Prime Minister Justin Trudeau was reluctant to move until the fate of two Canadians detained in China became clearer.

China picked up the pair last December and later charged them with spying. Beijing acted after Canadian police arrested Huawei’s chief financial officer on a U.S. warrant, a move condemned by China.

Experts in Ottawa are reviewing the security implications of 5G networks, including Huawei’s participation. The United States is concerned the use of Huawei equipment could undermine national security.

Two sources with direct knowledge of the situation said there was no chance of an announcement before the election. A third source stressed a final decision had not yet been made but added it was unlikely details would be released in time for the vote.

A postponement could irritate telecommunications companies such as BCE Inc and Telus Corp, which cannot proceed with their plans for 5G wireless networks until Ottawa comes to a decision.

The 5G issue is entangled in the broader trade and diplomatic dispute with China. Trudeau has condemned the arrests of the two men and several Canadian allies, including the United States, are calling for their release.

Whether Canada was willing to allow a Chinese company to dominate an important part of the telecommunications network for the next generation was an important issue, said the third source.

Public Safety Minister Ralph Goodale, in charge of the 5G review, said in late April he intended the results to be made public by the election.

“We will be taking appropriate decisions in due course,” said Goodale spokesman Scott Bardsley. Bell, Telus and Huawei did not respond to requests for comment.

Recent polls suggest the Liberals could retain power, fending off a challenge from the rival Conservative Party, which has said it would not allow Huawei 5G technology.

A decision before October would not help Trudeau with voters, said the third source. Banning Huawei could anger Beijing but a positive decision would leave him open to attacks that he was ignoring the detainees’ fate.

The question of whether Huawei’s 5G equipment could contain backdoors allowing access to spies is dividing Canada and its partners in the Five Eyes intelligence-sharing network.

The United States, Australia and New Zealand have bans in place while Britain is taking a less firm line, indicating Huawei’s 5G products could be used in less sensitive areas.

Canada is watching what Britain does very closely, said the third source, indicating Ottawa could take a similar decision. Huawei has repeatedly insisted Beijing has no influence over it.

In the meantime, Rogers Corp, Canada’s third major telecommunications company, has announced it will use 5G equipment from Telefonaktiebolaget LM Ericsson.

“(That) potentially gives them quite a head start … at a certain point the clamor from Bell and Telus will be louder than it is now,” said the second source.

Smaller telecommunications firms such as SaskTel in the western province of Saskatchewan are chafing at the delay.

“It’s a challenge for us … we’re pushing hard to get some answers from the federal government,” Don Morgan, the cabinet minister responsible for SaskTel, said on July 8.

Trump to Tap New Company to Make Covid-19 Drugs in the U.S.