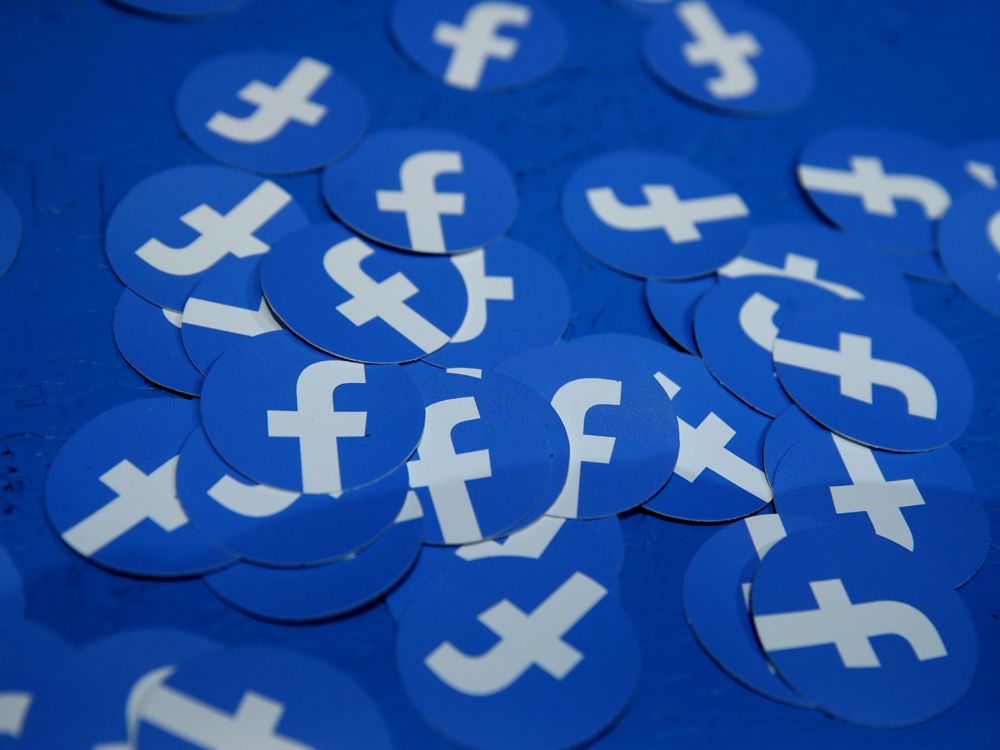 Joe Chidley: The biggest reason to worry about Libra is that if it ever gets off the ground, it will be big

Technology geniuses have come up with a lot of great ideas, that’s for sure. And while we should all pay our respects to them for making our lives more fast-paced, more connected and more insomniac, let’s note that they are not always smart about everything.

Elon Musk, of Tesla fame, notoriously talked about taking his publicly traded company private on Twitter — which did not exactly endear him to the U.S. Securities and Exchange Commission. Steve Jobs, of Apple, was a true visionary, but by most accounts lacked even a modicum of emotional intelligence. And Mark Zuckerberg — well, his Achilles heel seems to be a habitual over-estimation of how much everybody really, really loves Facebook.

Which, you know, is kind of ironic, given that Facebook knows so much about pretty nearly everybody.

The most recent example is the company’s announcement last month that it was getting ready to launch its own cryptocurrency, dubbed Libra. Staged at a ceremony outside the old San Francisco Mint, the unveiling was so obviously rife with symbolism that it hardly needed pointing out. Facebook’s corporate news release seemed to want to portray Libra as an effort in global economic justice, pointing out that “even basic financial services are still out of reach” for half of the world’s adults. In interviews around the launch, execs went further. David Marcus, who is heading up the project, told the New York Times that “this is something that could be a profound change for the entire world.”

But if the company thought the world would embrace Libra with welcoming arms, it’s had a rude awakening. This week in Washington, D.C., Marcus was brought before two congressional committees — and got roasted. Representative Maxine Waters said Libra would “wield immense power” and send governments and central banks into a tailspin. Lawmakers wondered what exactly Libra was: since the plan is that it will be backed by a basket of government securities, maybe it’s an exchange-traded fund — or is it more like a bank, since it will facilitate payments and transfers, and there’s been talk about it someday used to extend credit? Marcus said it was more like a commodity, to which Representative Bill Huizinga retorted, “It seems more like a platypus to me.”

This bit of political theatre followed a similarly cold reception from monetary policymakers around the world. Federal Reserve chair Jerome Powell said he has “serious concerns” about how Facebook would handle money laundering and other no-no’s that real financial institutions spend a lot of time worrying about. A European Central Bank board member said launching Libra into “a regulatory void” would be “just too dangerous.” And an official with the People’s Bank of China voiced worry that Libra would disrupt the yuan as well as other developing-economy currencies — even though Facebook is officially banned in China.

Granted, it’s easy to frame this reception as a case of the Old Guard defending its turf against a company that’s smarter and faster than they are. But for a bunch of reasons, it’s just not that simple. The naysayers have a point.

For one thing, there’s the little reputational problem Facebook has when it comes to privacy — its role in fake news dissemination, undermining elections, revealing user information, and so on. It has pledged to do better on all those fronts, but given that the U.S. Federal Trade Commission just slapped the company with a US$5-billion fine — the biggest ever for a tech firm — for user-privacy violations, the issue is pretty top-of-mind right now. Maybe Facebook’s everyday users don’t really care if the company knows what they like to buy or what colour socks they are wearing today or what they had for breakfast, but they might very well be more concerned with their privacy when Facebook might have access to their financial information.

(For the record, Facebook says it won’t have such access, and it has pledged that “customers’ account information and financial data will not be used to improve ad targeting on the Facebook family of products,” according to its news release. But still…)

Then there’s the potential for criminal activity — another issue lawmakers have focused on. Facebook says it will ensure compliance with applicable laws and regulations, but it still hasn’t produced a charter and wants to do so in consultation with, well, everybody else. But given the global scale of the project, and the number of stakeholders that would be involved, how feasible is that, really?

Monetary policymakers are also concerned with the risks a Facebook cryptocurrency would insert into the system. For instance, as the PBOC has pointed out, people in countries with unstable currencies could be incentivized to exchange local cash for Libra tokens, which are backed by stable reserves. The result: a devaluation of sovereign currencies, which would end up hurting the very people Facebook says it wants to help. Another wrinkle is that if Libra tokens end up being a credit instrument, who will ensure adequate reserves? And finally, what if all the safeguards and protections Facebook says Libra will have fail, and there’s a massive data breach or a big theft — which, by the way, has happened on other existing cryptocurrency exchanges?

That speaks to the biggest reason to worry about Libra: if it ever gets off the ground, it will be big. Facebook has something like two billion users worldwide, which in some ways makes it the largest “country” in the world. But it’s not democratic, it can’t govern, it doesn’t make laws, it’s not a signatory to international agreements nor a member of financial regulatory bodies, and it’s in the business of making money. Other cryptocurrency schemes have stated many of the same ambitions and attracted nowhere near the same degree of political and policy concern Facebook has — but then again, they’re not bigger than China.

In the end, maybe Facebook will take a lesson from the Libra misstep and dial back its ambitions. Zuckerberg probably won’t like that, but there are some things even tech geniuses just can’t do.

How regulation slowed FTX’s growth, limiting the toll of its collapse in Canada