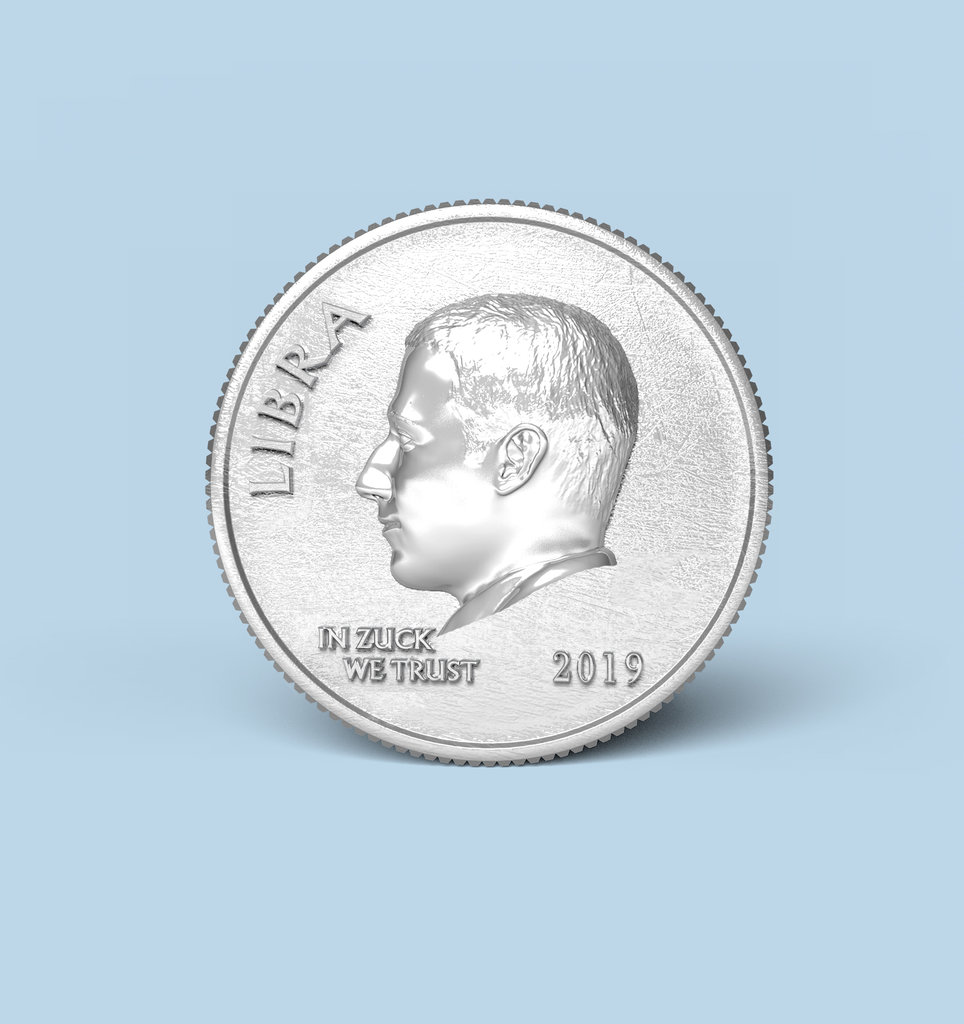 Facebook unveiled an ambitious plan on Tuesday to create an alternative financial system that relies on a cryptocurrency that the company has been secretly working on for more than a year.

The effort, announced with 27 partners as diverse as Mastercard and Uber, could face immediate skepticism from people who question the usefulness of cryptocurrencies and others who are wary of the power already accumulated by the social media company.

The cryptocurrency, called Libra, will also have to overcome concern that Facebook does not effectively protect the private information of its users — a fundamental task for a bank or anyone handling financial transactions.

But if the project, which Facebook hopes to begin next year with 100 partners, should come together, it would be the most far-reaching attempt by a mainstream company to jump into the world of cryptocurrencies, which is best known for speculative investments through digital tokens like Bitcoin and outside-the-law e-commerce, like buying drugs online.

The company has sky-high hopes that Libra could become the foundation for a new financial system not controlled by today’s power brokers on Wall Street or central banks.

“It feels like it is time for a better system,” David Marcus, head of Facebook’s blockchain technology research, said in an interview. “This is something that could be a profound change for the entire world.”

Mr. Marcus and other Facebook executives conducted press interviews ahead of the unveiling of their project at the historic San Francisco Mint, a nearly 150-year-old building that once housed one-third of the United States gold reserve.

Mark Zuckerberg, Facebook’s chief executive, has discussed his fascination with cryptocurrencies in recent years. And over the last few months, he has promised to offer users better privacy on company-owned services like Facebook, Instagram and WhatsApp.

But improving the privacy of users will make it harder for Facebook to show them ads tailored to their interests. A virtual financial network, if it should work, would be a way for the company to find new revenue if ad sales should drop.

The payment system would also help Facebook and other American companies compete for financial transactions in developing countries, where WeChat, developed by the Chinese company Tencent, already offers a highly profitable payments system built into its popular messaging product.

With Mr. Marcus, who was the president of PayPal before he joined Facebook, Mr. Zuckerberg has tapped someone who already has experience managing an alternative payment system.

The project is being planned to address skeptics. The Libra digital token will be directly backed by government currencies like the dollar or euro, according to a paper describing the technology. So unlike Bitcoin, the best-known cryptocurrency, it will not fluctuate in value any more than real-world money, and it is not likely to appeal to speculators.

Still, the wider cryptocurrency community is likely to point to Libra as evidence that digital tokens could have a mainstream purpose. Last week, as some details of the Facebook project leaked, the value of Bitcoin surged.

To acquire Libra (a reference to the Roman measurement for a pound, once used to mint coins) through a new Facebook subsidiary, called Calibra, users are likely to have to show government identification like a driver’s license, which would make it unappealing for black market transactions like buying drugs.

Facebook is also distancing itself from direct management of Libra. The project is to be run by a nonprofit entity in Switzerland, the Libra Association, which is independent of the social network. The association will be overseen by other companies, which will have voting power over the design and release of Libra, Facebook officials said.

While 27 companies, also including Visa, Spotify, eBay and PayPal, are on the list of partners released on Tuesday, so far they have not committed to much beyond donating money and taking part in the design of the association and the currency. Each enterprise partner will be expected to invest at least $10 million.

Facebook’s involvement will be handled through the subsidiary, Calibra. Company officials said Calibra would not be allowed to share any of its financial customer data with other Facebook divisions, though there may be exceptions in incidents like fraudulent activity.A proposed look for a mobile app for handling the new cryptocurrency.CreditCalibra

“Your financial data will never be used to target ads on Facebook,” said Kevin Weil, vice president of product for Calibra.

The currency itself is being built so that any software developer in the world can build a digital wallet or other services on top of it, similar to the way that Bitcoin can be sent between people.

The structure of the new Libra currency is based on the blockchain technology made famous by Bitcoin.

The blockchain concept makes it possible to hold and move digital currencies almost instantly, usually with low transaction fees. Because blockchains are shared databases, they can function without any central operator like the central banks that have historically governed currencies. This structure will allow Libra to be overseen by many companies.

Customers will be able to hold and spend their Libra with businesses that accept the currency, and there will be services that quickly convert Libra into traditional currencies and send the money to traditional bank accounts, according to project documents released on Tuesday.

While Libra is meant to be independent of Facebook, the social networking giant has clear plans for making money from the venture.

Initially, the Calibra subsidiary will offer little more than a wallet to hold and spend Libra. When Libra is released next year, the plan is to make the wallet available to the billions of people who have accounts with Facebook Messenger and WhatsApp.

If Libra catches on, company officials said, Facebook’s Calibra could offer financial services to customers, such as lending and investing.

To spur adoption, the Libra Association, which will manage the digital token, will help offer financial incentives to merchants and customers, like free Libra for opening a wallet, or discounts on Libra transactions for merchants who accept the currency.Kevin Weil, vice president of product for Calibra, a subsidiary of Facebook, said Facebook would not use Libra financial data to target ads.CreditMatt Edge for The New York Times

“Libra has the potential to bridge the gap between traditional financial networks and new digital currency technology while reducing the costs for everyone — especially consumers,” Peter Hazlehurst, head of payments and risk at Uber, said in a statement.

The Libra project is certain to face scrutiny from regulators. In Washington, the Federal Trade Commission is considering levying a fine against Facebook that could run into the billions of dollars for repeated privacy violations.

Financial regulators in the United States and other countries could stop Libra before it is even released if there are concerns that the technology will enable money laundering or other types of crime that have become common with Bitcoin. On Tuesday, Representative Maxine Waters, a Democrat of California and the chairwoman of the House Financial Services Committee, called on the company to stop the development of the Libra until regulators could closely examine the potential risks.

It may also raise the hackles of those who worry that Facebook has accumulated far too much power, a concern that has led to calls to break the company into separate units.

Mr. Weil and other Facebook executives have said Libra is likely to be most attractive to people in the developing world who don’t have easy access to cheap digital bank accounts and credit cards.

“Our hope is to create more access to better, cheaper and open financial services — no matter who you are, where you live, what you do or how much you have,” according to a paper released by the Libra Association.

Facebook is not the only big tech company with a cryptocurrency project. The messaging giant Telegram raised nearly $2 billion last year to create its own cryptocurrency, which is expected in the coming months.

Thousands of start-ups are still trying to build a new world of financial services on top of existing cryptocurrencies. Bitcoin remains popular with people who are concerned about personal privacy and the power that governments and big corporations have in the financial system. That could make Bitcoin supporters skeptical of Facebook’s project.

“It will take years,” Mr. Weil said. “But the goal is that this is a new currency that people can trust. And it has just as many use cases as money has.”

Rex Murphy: The Teck decision is the culmination of Trudeau’s anti-oil agenda