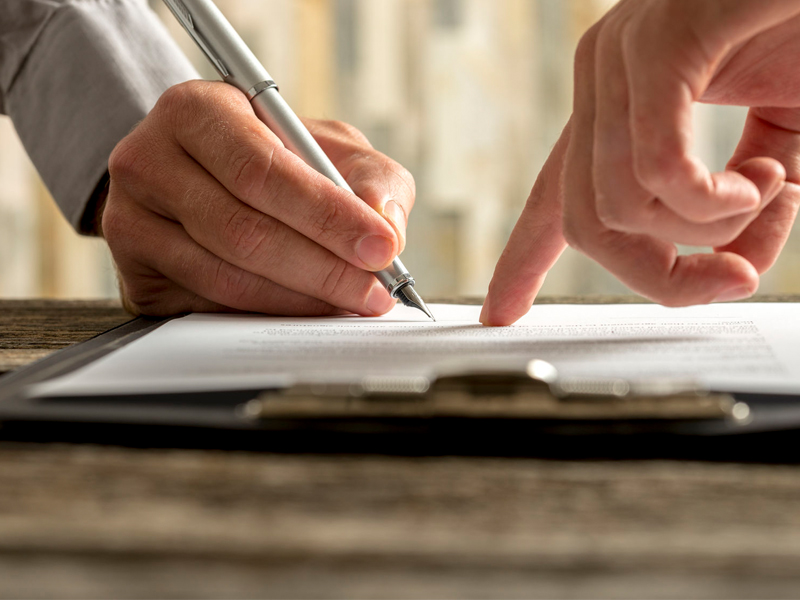 Facebook has agreed to pay US$100 million to settle allegations that it misled investors about the misuse of user data, the U.S. Securities and Exchange Commission (SEC) announced on Wednesday.

In a release, the SEC said it filed a complaint alleging that Facebook discovered the misuse of its user data by now-defunct data analytics company Cambridge Analytica in 2015, but continued to tell investors that the risk of user data being misused was merely hypothetical.

Facebook, the SEC alleged, continued to tell investors that its “users’ data may be improperly accessed, used or disclosed” for more than two years, even though it was already aware of the actual misuse that had taken place.

Further, the SEC alleged that Facebook “exacerbated its disclosure failures” when it told news reporters investigating Cambridge Analytica that it had uncovered no evidence of wrongdoing. The SEC also said that Facebook had “no specific policies or procedures in place to assess the results of their investigation for the purposes of making accurate disclosures in Facebook’s public filings.”

The SEC noted that when Facebook eventually disclosed the misuse of its user data in March 2018, its stock price dropped.

“Public companies must identify and consider the material risks to their business and have procedures designed to make disclosures that are accurate in all material respects, including not continuing to describe a risk as hypothetical when it has in fact happened,” the SEC said in its release.

Facebook agreed to the US$100 million settlement with the SEC without admitting or denying the allegations.

Also on Wednesday, the U.S. Federal Trade Commission (FTC) announced it was fining Facebook $5 billion for privacy violations, the largest penalty the regulator has levied on a tech company. The FTC said it was instituting new oversight and restrictions on Facebook’s business, but is only holding CEO Mark Zuckerberg personally responsible in a limited fashion. Facebook did not admit any wrongdoing.

The fine won’t make much of a dent for a company that had nearly $56 billion in revenue last year. Two of the five commissioners opposed the settlement and said they would have preferred litigation to seek tougher penalties.