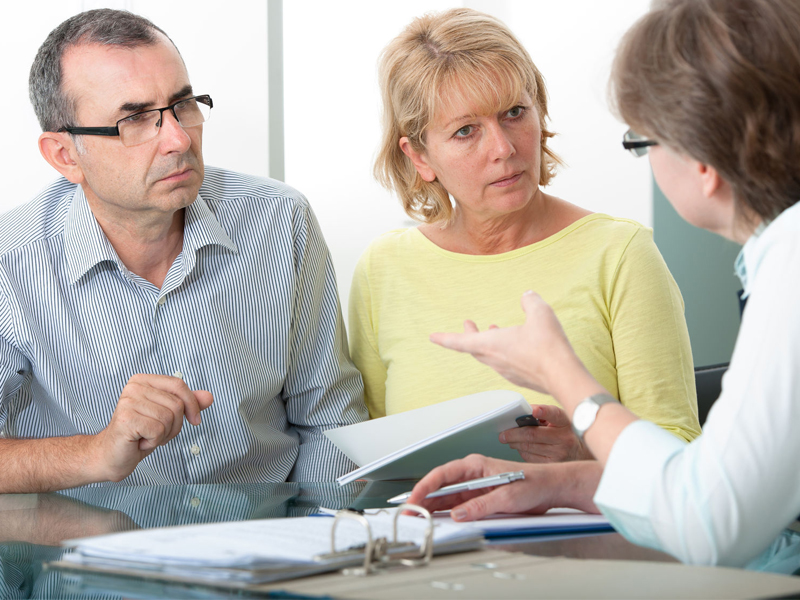 The Canadian Foundation for Advancement of Investor Rights (FAIR Canada) says a recommendation by an Ontario capital markets task force to provide the Ombudsman for Banking Services and Investments (OBSI) with binding authority is long overdue.

On Thursday, a government task force headed by Walied Soliman, chair of Norton Rose Fulbright Canada LLP, issued a report that made a series of sweeping reform recommendations — including that industry dispute resolution services, such as OBSI, be given the power to impose binding compensation decisions on industry firms.

The Soliman report suggested the Ontario Securities Commission implement an oversight regime for dispute resolution services, which would include an appeal process, along with binding decision-making authority for the ombudservice. It also suggested the limit on awards made under the system be raised from the current $350,000 to $500,000, with further cost-of-living increases every two years.

“Such a framework to provide redress to harmed investors, in particular retail investors that have been harmed and lost an amount too low to consider a court action, would increase investor confidence in the capital markets by assuring that investors are compensated, when warranted, for financial losses that relate to the trading or advising activity of a registered firm,” the report said.

“The lack of binding decision-making authority on the part of OBSI tilts the playing field in favour of the investment firm, rather than harmed investors,” it said, adding that this has enabled firms to make “low-ball” settlement offers to harmed investors.

“Firms are free to offer the investor far less than what is fair in current circumstances, since OBSI does not have the ability to render a binding decision,” it said.

Giving OBSI the power to make binding decisions would give investors confidence “that they can reject a low-ball offer and still retain the ability to achieve a fair outcome,” it said. “Firms will have a greater incentive to make fair settlement offers.”

“In 2019, the total compensation awarded by OBSI for both bank and investment related complaints for all of Canada for an entire year was less than $2.7 million,” said Ermanno Pascutto, executive director of FAIR Canada, in a release. “The amounts are totally insignificant to the financial industry but of great importance to the victims of financial misconduct.”

“We are pleased to see that the task force is addressing the long outstanding problem with access to justice for the ordinary person who can’t afford to hire a lawyer and bring a lawsuit to recover compensation,” he said.