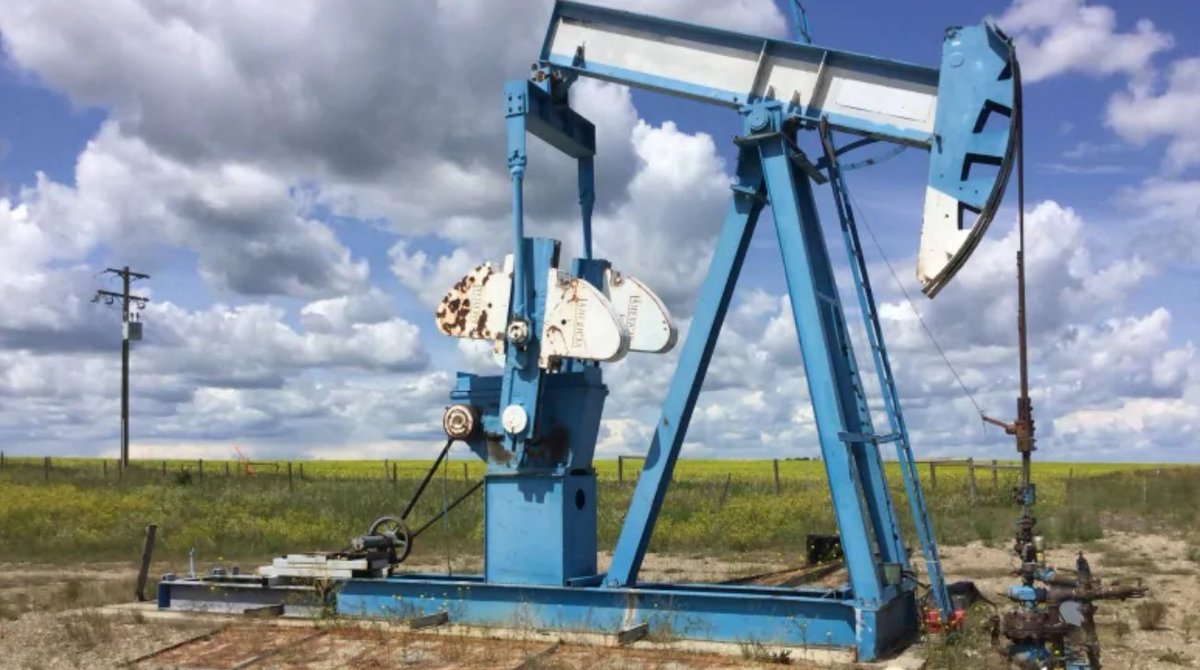 On Thursday, Essential Energy Services CEO Garnet Amundson announced he was cutting his salary in half, rolling back wages for senior staff and suspending bonus programs.

The next morning, he could still manage a smile.

The federal government’s plans for helping the oil and gas sector won’t allow him to reverse course on those difficult decisions, but it provides a little hope for an industry facing a lot of grim news.

“We were very pleased to see that it focused on both orphan wells and inactive wells,” he said.

“We have to be very pleased when there’s the potential for additional cash and liquidity in the industry. The trick of the whole thing, of course, will be in the details.“

The broad strokes, however, were largely welcomed by the oilpatch, including $1.7 billion to clean up orphan and inactive wells as well as a $750-million emissions reduction fund.

But big questions — and big hopes — still hang on the how far Ottawa is willing to help the oilpatch bridge the current meltdown in oil demand with some form of credit backstop. More news is still expected.

“We know [there will] be more required because right now our companies are just burning through their cash every day … because every barrel of oil they’re producing is being produced at a loss.“

Oil prices have plunged under the weight of a worldwide glut of crude — a consequence of the COVID-19 pandemic on oil demand, plus a price war this spring between Russia and Saudi Arabia.

Canada’s oilpatch has shed billions of dollars from their spending plans and ratcheted back their production, rattling the the sector from downtown office towers to rural oilfield firms.

Nothing announced Friday will — or could — change the sagging fortunes of today’s oil markets. But the new funding has the potential to be significant for a few reasons.

Orphan and inactive wells have long been a problem for provinces with a history of energy development.

The issue is particularly acute in Alberta where there are more than 6,000 orphan wells — oil and gas wells that haven’t been remediated by their often-bankrupt owners.

Landowners have long been worried about their impact on crops, water and the environment.

There are also more than 90,000 inactive wells, which remain in corporate hands but sit idle for economic reasons.

Of the $1.7 billion announced Friday, $1 billion will go to Alberta. The Alberta Orphan Wells Association (OWA), a group funded by industry, will receive a $200-million loan to support the clean-up of orphan sites across the province.

The clean-up program is expected to create 5,200 jobs in Alberta alone — some good news for some smaller and medium-sized companies, including drillers, which have been hard hit by plunging oilpatch spending.

“Our membership in the broader oilfield service sector will benefit greatly from it,” said Mark Scholz, president of the Canadian Association of Oilwell Drilling Contractors.

The key for many companies will be how fast the funding finds its way into the hands of those doing the work.

The funding should also help conventional oil producers carrying inactive wells on their books. During the previous downturn, companies collapsed and left thousands of wells without reclamation.

There will be concerns about public money going toward cleaning up after industry. But if the funding can help prevent a surge in new orphan wells, while putting a dent in the current tally, it could make a difference.

“It could be the turning point in terms of how we deal with this orphan well issue in Alberta — if it’s done well,” said Chris Severson-Baker of the Pembina Institute, an environmental think tank.

Pembina says Alberta needs regulated timelines for cleaning up wells and an upfront bond that ensures there’s money to clean up if a company fails. Such policies are needed to keep the problem in check, he said.

The federal government said Friday that Alberta has committed to implement strengthened regulation to “significantly reduce the future prospect of new orphan wells.”

While details have yet to come, it said “this will create a sustainably funded system that ensures companies are bearing the costs of their environmental responsibilities.”

Natural Resources Canada will also be given $750 million to create a repayable loan program to work with conventional and offshore oil and gas companies to reduce greenhouse gas emissions.

It could be used to support companies’ investments in pumps, valves and other equipment to reduce methane emissions. Industry will want to take a closer look at how the program will actually work.

But the biggest issue for the sector and the Alberta government remains liquidity. Federal Natural Resources Minister Seamus O’Regan said he heard that message clearly in recent weeks.

“This support … will provide viable energy sector companies with rapid access to financing they need to maintain operations and keep their employees working,” it said.

“Viable” is the key word. It seems this is not intended to help companies on the brink before the pandemic wrought havoc on the sector.

The industry will almost certainly lose companies with bad balance sheets in the coming months — something analysts have been warning about for weeks.

But it remains the hope of Alberta Premier Jason Kenney to bring as much of the sector through the storm, and he sees the federal government as a big part of the answer.

Calling the federal announcement an “important first step,” Kenney said again Friday it would take between $15 billion and $30 billion in liquidity measuresto ensure the Canadian oil and gas sector “survives this crisis.”

“We’re not proposing that the federal government write anybody a $15-billion or $30-billion cheque,” he said.

“But we are saying that they could play a critically helpful role in providing, effectively, forms of loan guarantees to ensure access to credit for these businesses to get through this crisis time.”

Whether the Liberal government is willing to do anything like that is no small decision. Environmental groups have been lobbying the prime minister not to do so for weeks. There are likely members of his caucus who feel the same.

But hopes remain in the oilpatch that Ottawa will still do more.

Incoming U.S. regulations mean Teslas could fart at you