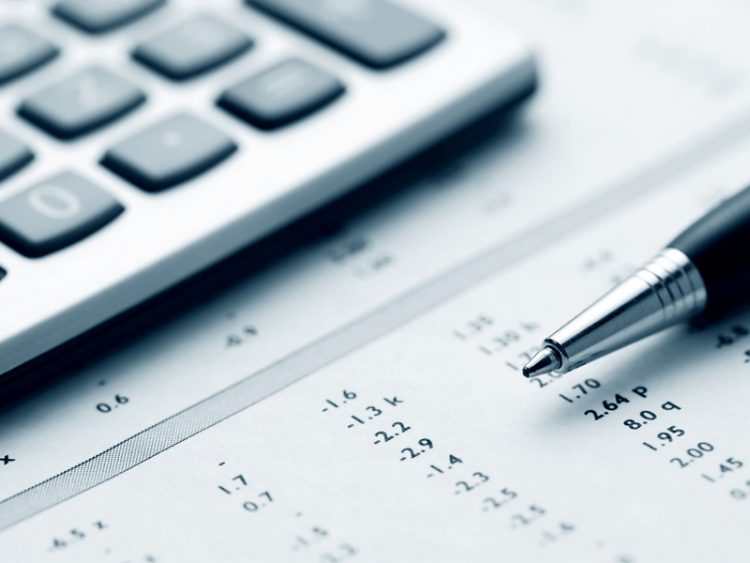 The federal government is moving forward with measures to expand access to the small business deduction as well as crack down on the manipulation of CCPC (Canadian-controlled private corporation) status to avoid paying tax on passive income.

The measure aims to help smaller businesses grow — though the passive income rules must still be contended with as a company saves for future expansion. (The small business deduction limit starts to be reduced at investment income above $50,000 and hits zero at $150,000.)

The feds “may have bumped up the capital item, but what they really needed to do was have a corresponding bump in the passive income,” said Keith MacIntyre, tax partner with Grant Thornton LLP in Halifax.

The amendment applies to taxation years that begin on or after April 7 (budget day).

To no longer be considered a CCPC, a corporation could move to a foreign low-tax jurisdiction, use a foreign shell company or move passive portfolios to an offshore corporation, the budget said.

An anticipated large gain ahead of a business sale at retirement — $50 million, say — could motivate such planning, because not all the money would need to be taken out of the corporation, MacIntyre said. Plus, the planning cost wouldn’t be prohibitive for large transactions, he said.

With the new legislation, planning that results in non-CCPC status will be a reportable transaction so the Canada Revenue Agency (CRA) can assess whether the planning is appropriate or whether the corporation is a “substantive CCPC” — factually or legally controlled by one or more Canadian residents.

Not only is the new measure applicable on a go-ahead basis, but it could affect those who did this planning previously: the CRA stated it would look at previous transactions with an eye to anti-avoidance.

“What they’re really saying is, they don’t like this [planning] at all,” MacIntyre said.

For anyone with a non-CCPC who may be concerned, he suggested considering whether the CRA would challenge the planning, whether that challenge was likely to be successful and how much defending oneself against a challenge would cost. Risk is increased when changes are made to a corporation ahead of a transaction, he said.

Based on reportable transactions and CRA commentary regarding past transactions, “clearly, they have this planning in their sights,” MacIntyre said.

The “substantive CCPC” definition applies to taxation years that end on or after April 7, 2022. According to the federal budget, the measure will increase federal revenues by $4.2 billion over five years.