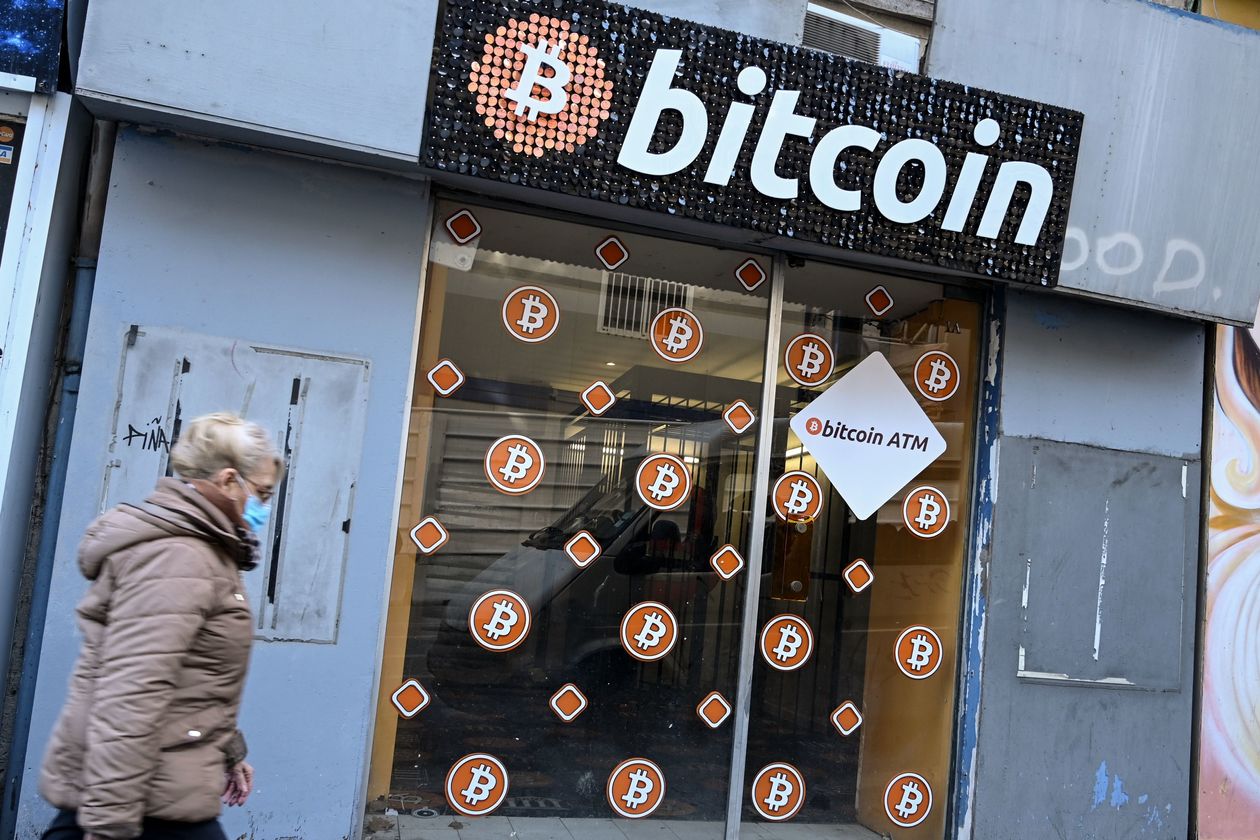 Work on central bank’s digital dollar continues but there is no rush, Fed chairman says

Bitcoin is lacking key ingredients that would make it a useful currency. As a result, the crypto currency is essentially more of a substitute for gold than the dollar, Fed Chairman Jerome Powell said Monday.

“Crypto assets are highly volatile — see Bitcoin — and therefore not really useful as a store of value. They’re not backed by anything. They’re more of an asset for speculation,” Powell said, during a webinar sponsored by the Bank of International Settlements.

“It is essentially a substitute for gold rather than the dollar,” he added.

Stable coins are “an improvement” over crypto assets, but their credibility comes from being backed by a sovereign currency, he said.

“Stable coins may have a role to play with appropriate regulation, but that role will not be to form the basis of a new global monetary system,” he said.

“A global currency governed by the incentives of a private company is something that will deserve and will receive the highest level of regulatory expectations,” the Fed chairman said.

One day in the future, the Fed might develop a digital dollar, Powell said, but not until after a lot of careful review and acceptance by the American public and government.

It would be better for Congress to pass laws specifically authorizing the digital currency rather than for the Fed to use existing authority, he said.

Some economists argue that a digital dollar would have been useful in the recent efforts to stimulate the economy during the pandemic. Theoretically, digital dollars could instantaneously be sent out to Americans.

As he has in the past, Powell stressed the Fed is in “go-slow” mode about such ground-breaking technology.

While work is going on exploring the ramifications of a digital dollar, Powell stressed that no decision is looming.

“Because we’re the world’s principle reserve currency, we don’t need to rush this project — we don’t to be first to market,” Powell said.

One concern Powell mentioned is that Americans would want to hold digital dollars during any crisis, leading to potential bank runs out of paper currency.

“There is just a tremendous amount of thinking going on, on how we can capture the potential benefits while also managing those potential risks,” Powell said.