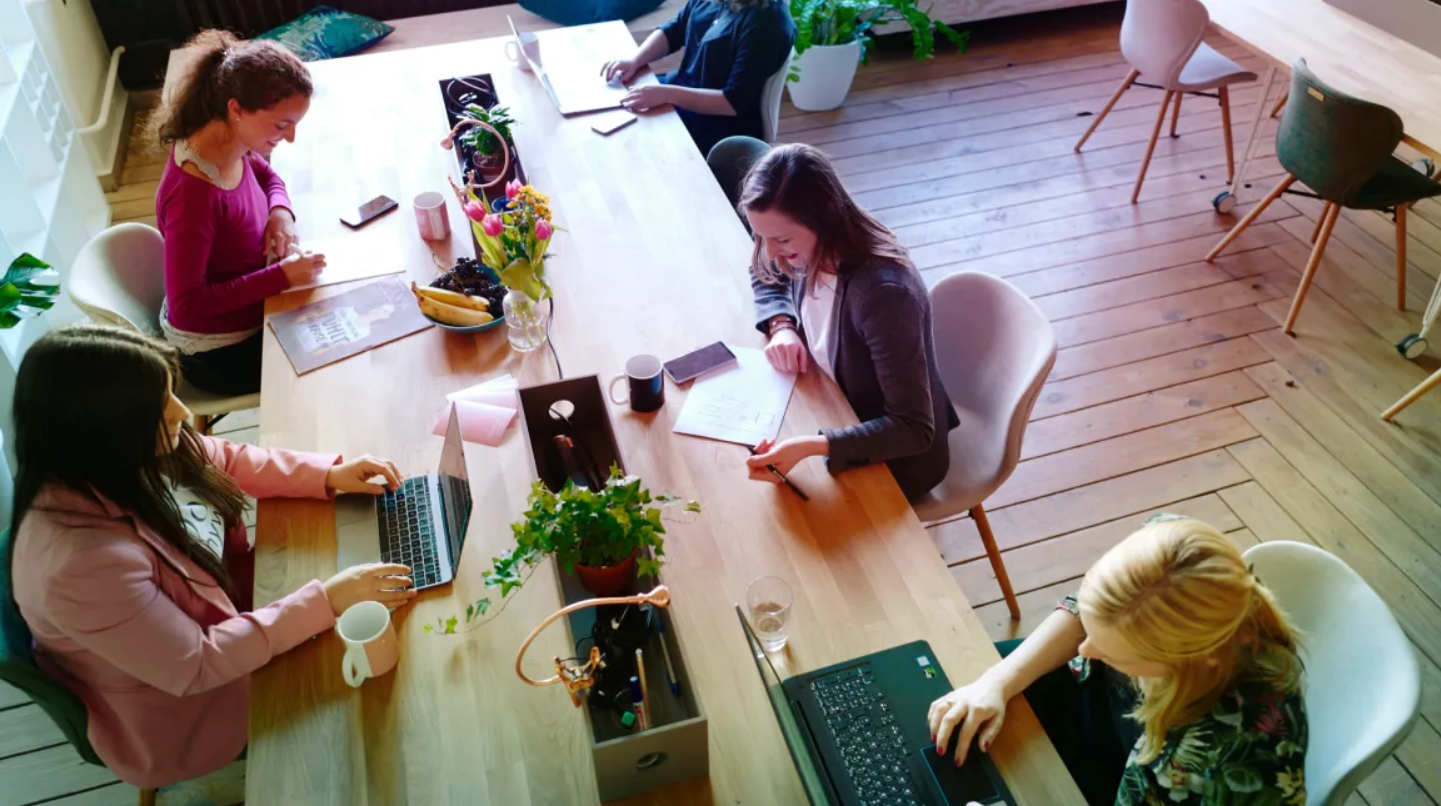 A study released by the Kauffman Fellows Research Center highlights an extra benefit to having female founders on your team, reports Bloomberg. Startups with at least one female founder raised an average of 21% more funding from venture capital firms—amounting to $5 million more in funding on average.

The study looked at data from Crunchbase for more than 90,000 U.S. VC-backed companies between 2001 and 2018. It found that in early rounds of investment, mixed-gender startups raised roughly the same amount of cash as their all-male counterparts. However, by the third and fourth rounds of funding, mixed-gender startups raised on average $23 million in VC investment compared to $18 million for all-male teams.

The bad news for startups is that currently only around 22% of them have at least one woman as a founder. Also, all-female founded startups still get the short shrift when it comes to funding. If a startup doesn’t have at least one male founder, that startup is likely to get a much smaller slice of the VC funding pie. Research from PitchBook found that of the $130 billion VCs invested in startups last year, only 2.2% of it went to all-female founded startups.

Canadian Mortgage Rates Are Their Lowest In 2 Years. Here’s Where They’re Headed Next