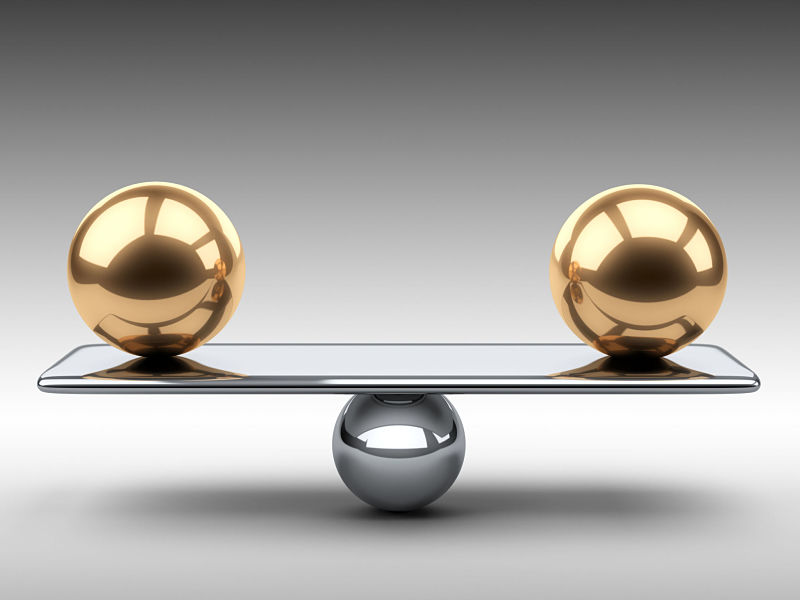 In a new report, the rating agency said the vast majority of bank, non-bank financial, and insurance sectors around the world have maintained “steady credit fundamentals” even as the economic backdrop worsens.

Following a mid-year review, Fitch reported that 88 of 115 financial sector outlooks are neutral, down only modestly from 95 at the start of the year.

The relative stability in sector outlooks defies a significant shift in underlying conditions, with an increase in economic uncertainty and rising downside risks, the report noted.

“Financial institutions around the world are facing weaker operating environments due to slowing GDP growth and high inflation, which are putting pressure on their customers’ finances,” Fitch said.

These mounting downside risks are particularly significant for emerging markets, “which could suffer from capital outflows and tighter liquidity due to weakening investor sentiment,” it noted.

Fitch reported there are now 18 deteriorating outlooks, up from 11 at the start of the year.

Specifically, it noted that the outlook for African banks is now deteriorating, as is the outlook for central and eastern European banks, which are more exposed to the war in Ukraine.

Looking ahead, Fitch said it expects banks in most markets to face moderate declines in asset quality in the second half of 2022; yet, this should be offset by improving margins due to rising interest rates, and strong capital buffers.

For the non-banks, Fitch said it expects credit quality “to remain supported in most cases by strong financial profiles, including modest leverage, improved funding and liquidity, and limited sensitivity to interest rate rises.”

It sees steady fundamentals for insurers too.

“Higher interest rates will release some of the long-standing pressure on life insurer earnings and spreads, despite related declines in fixed-income investment market values, and greater financial market volatility,” it said.