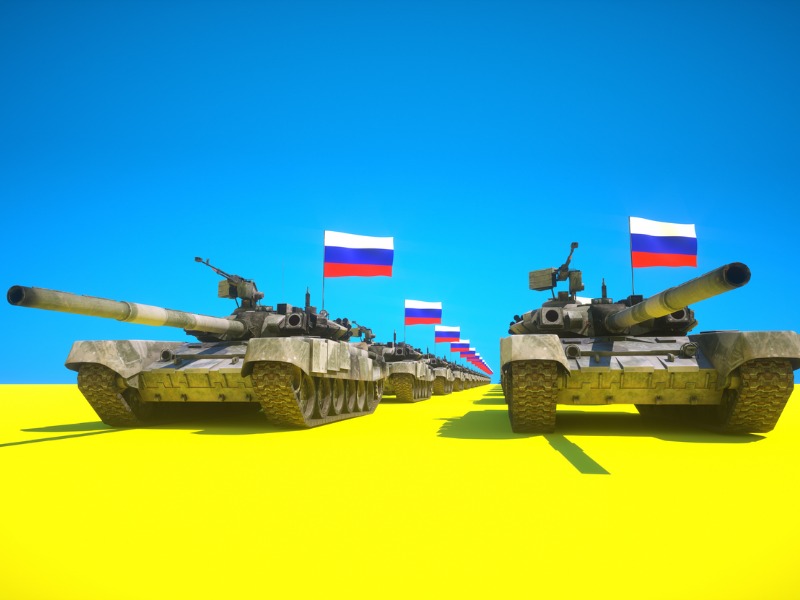 Selling Russian assets can be difficult amid sweeping restrictions

As financial firms move to divest from Russia in response to the invasion of Ukraine, they must also comply with obligations under economic sanctions designed to isolate the Putin regime.

Several Canadian asset managers and institutional investors have pledged to divest their Russian holdings, and Russian securities have been dropped from major equity and bond indices.

At the same time, regulators are advising financial firms — including brokerage firms, asset managers, crypto platforms and others — that they must adhere to sweeping economic sanctions against Russia.

In a statement issued Monday, the Canadian Securities Administrators (CSA) said that all market participants — including registered firms, financial market infrastructure firms, and issuers — are potentially impacted by economic sanctions imposed by the federal government against Russia. The regulators called on firms to carry out their own due diligence (and consider obtaining expert advice) to ensure that they’re complying with their obligations under the sanctions.

The CSA indicated that firms could be directly affected by the sanctions if they deal with Russian citizens or entities (including their assets and property) that are specifically named in the sanctions. Financial sector firms could also be impacted by engaging in transactions that may facilitate violations of the restrictions.

Alongside prohibitions on direct dealings with targets of the sanctions, the CSA stressed that “causing, facilitating or assisting in prohibited activities” is outlawed.

Additionally, firms are expected to determine, on an ongoing basis, whether they are in possession of assets owned by or controlled on behalf of targets of the sanctions.

At the same time, regulators have recognized that firms’ obligations under the sanctions can come into conflict with their pledges to divest from Russia.

The U.K.’s Financial Conduct Authority (FCA) reported that many asset managers and pension fund managers have already written down their Russian holdings to zero and announced plans to divest as much as possible. But it also acknowledged that there are “significant practical challenges” for disposing of Russian assets.

To that end, the FCA issued guidance on how firms are expected to fulfill their obligations under the economic sanctions.

Additionally, the U.K. Chancellor of the Exchequer Rishi Sunak said his government recognizes that divestment may be “a long-term process, given market conditions and the ability to sell assets due to the global sanctions.”

However, he stressed that commitments from major energy and financial firms, including fund giant Vanguard, to sell Russian holdings and halt any new investments in the country send a strong signal to the Russian regime, and that the government will support businesses that want to divest.

“We must collectively go further in our mission to inflict maximum economic pain — and to stop further bloodshed,” he said in a statement.

U.K. government officials met with asset managers and institutional investors last week to discuss investment in Russia, he said, and “welcomed the consensus on the need to economically isolate Putin and his regime.”

Sunak also stressed that “there is no case for new investment in Russia.”

Elsewhere in Europe, the European Securities and Markets Authority (ESMA) said it’s “closely monitoring” the impact of the conflict on financial markets.

ESMA also called for financial firms to enforce compliance with sanctions, and for issuers to ensure that any material information about the impact of the crisis is properly disclosed to markets.