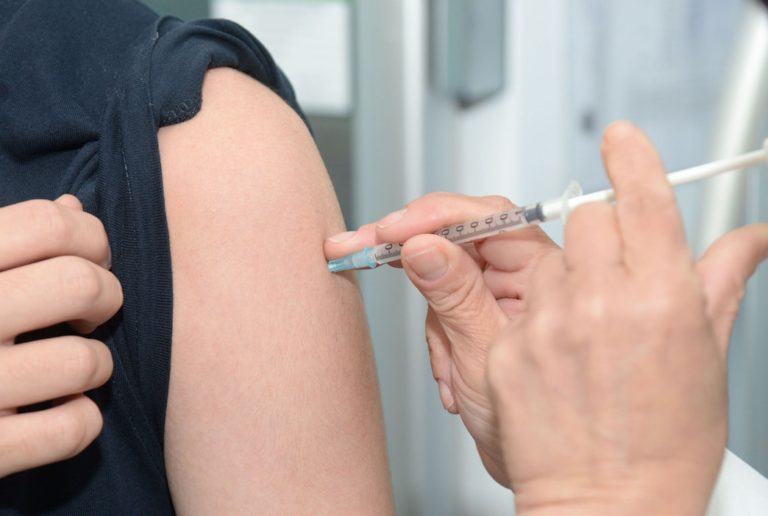 In an announcement on Saturday, Prime Minister Justin Trudeau confirmed that the first clinical trials for a potential COVID-19 vaccine have b​​een officially approved by Health Canada.

The trials will be conducted out of the Canadian Centre for Vaccinology at Dalhousie University where they have been given the green light by the federal health authority to move forward with the vaccine candidate.

“If these vaccine trials are successful we could produce and distribute it here at home,” Trudeau said during his daily address in Saturday.

So far, Health Canada has authorized 33 clinical trials for supportive care or treatments for COVID-19.

This recent announcement, however, marks the first approved Canadian venture in finding a vaccine for the disease.

The federal government has already made large investments in medical research to fight COVID-19, including $23 million to support pre-clinical testing and clinical trials of a potential vaccine in Canada and $29 million for the production of vaccines.

This could mean that Canada is in a good position to manufacture a vaccine domestically, experts say.

Though even with approval of a clinical trial, there is much that needs to be done before a vaccine is available.

“Research and development take time, and must be done right, but this is encouraging news,” Trudeau said Saturday.

According to Health Canada, clinical trials generally consist of three phases of human trials before a vaccine is approved for general use.

These studies often begin with only a few subjects, before they are widened to include hundreds or even thousands of subjects.