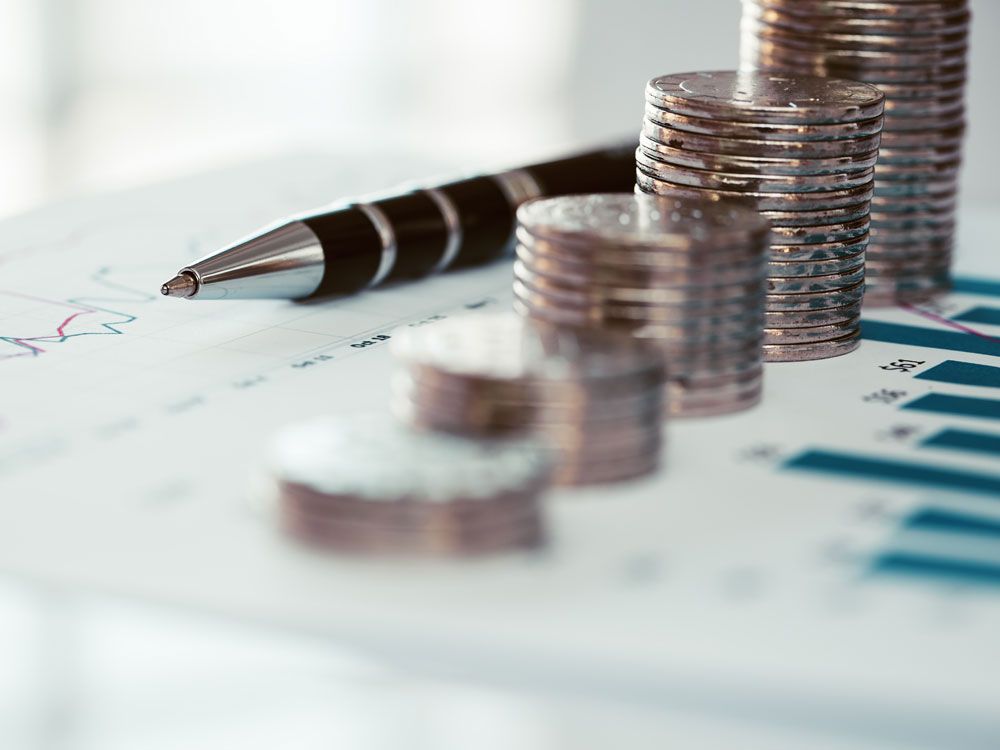 A lot of investors these days are worried about possible changes to the capital gains inclusion rate. In the last election, the NDP proposed moving the rate to 75 percent, from 50 percent currently. This means that 75 percent of your capital gains would be taxable. The Liberals, with a minority government, may look at the inclusion rate as a possible bargaining tactic in garnering NDP support in getting a future budget approved.

We try not to get political in this column. Stocks are way more fun than politics. We are of the view that, if you own one or two great companies, for the long term, you will make so much money that whatever the government throws at you, you will still be OK.

But we are breaking our rule today because increasing the capital gains inclusion rate would be bad, just so bad. Here are five reasons why:

THE ECONOMY COULDN’T TAKE IT

Sure, the Canadian economy is doing ‘OK’. But third-quarter GDP growth of 1.3 percent is not exactly gangbusters. Trade wars, rising wages, energy issues; there are many potential problems lurking in the background. Raising taxes now — any taxes — simply put too much pressure on the economy, when growth is somewhat tenuous.

Politicians like to target ‘the rich’ as it is a popular tactic, and that’s where the money is. The theory here is that rich people are more likely to be the ones to own stocks and other capital assets, so they can afford to pay more in taxes. But the rich have an advantage: they typically don’t need to sell stocks in order to fund their expenses. If the capital gains rate goes up, more than likely they just won’t sell stocks. After all, letting stocks grow and the compound is probably a better strategy anyway, assuming you don’t need the money. The ‘rich’ might also just not sell in anticipation of a future government reversing an increase in the capital gains inclusion rate. So, all that money the government expects from the higher tax rate simply might not flow in. But the middle class, those who might need to sell a stock or two once in a while, they will still get hurt.

ALL INVESTMENTS ARE NOT THE SAME

Politicians seem determined to equalize the tax rate so that taxes on dividends and capital gains become more similar. But they don’t get it. An investment in a junior gold mine is dramatically different than an investment in a Canadian bank paying dividends. Risk capital needs to be rewarded, and the low tax rate on capital gains is the best incentive investors have to support small and growing companies. Considering that the mining and energy sectors are still very large parts of our economy, certain segments of the economy could be devastated as risk capital disappears and heads for safer investments that are taxed exactly the same as risky investments.

ALL INVESTMENTS MAY GO DOWN

Stock markets don’t like change, and this would be a big one. If the government needs an example, look to the October 2006 Halloween massacre of income trusts when the government at the time randomly changed the rules. So, while in the governments’ mind they will make ‘more’ by increasing the inclusion rate, in reality, they may end up with less, as many capital gains might simply disappear in a declining stock market environment.

Moving the capital gains rate higher will result, simply, in less investment in Canada. Whether from domestic investors simply not being compensated for risk, or from international investors seeing our tax policies as detrimental to business and growth, Canada is going to suffer. The dollar might get hit as well.

So let’s sum up: Changing the inclusion rate will result in weak investment, a declining GDP (possibly into recession), no investments in the sectors that built Canada, a possibly weak Canadian dollar, and, oh yeah, possibly lower tax revenue than before anyway.

Sask. farmers to lose 12 percent of net income to a carbon tax: APAS