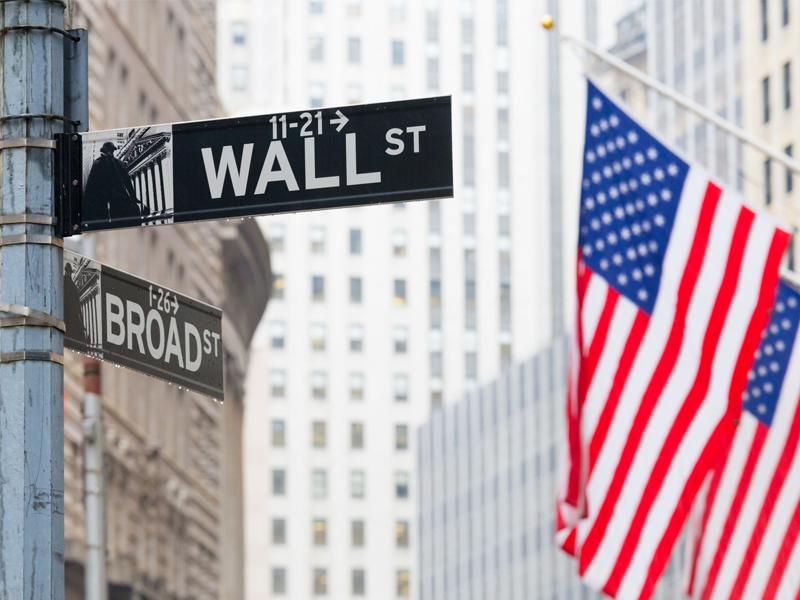 Deals are likely to dry up as regulation tightens, a report says

Shell company financings are among the few deals still coming to market amid recent turmoil, but tougher regulation may dim their appeal, suggests DBRS Morningstar in a new report.

Last year saw a surge in offerings involving so-called special purpose acquisition companies (SPACs), which are essentially shell companies that raise funding to finance the acquisition of an operating business.

This year, while the value of SPAC deals has dropped sharply from the record levels of 2021, they account for an even greater share of the underlying IPO market, DBRS reported.

With many deals on hold this year amid heightened market volatility, SPAC transactions have accounted for 74% of total IPO proceeds so far this year — up from less than 50% last year.

However, the value of these deals has dropped notably. So far this year, SPAC deals have generated just US$9.6 billion in total proceeds, down from US$92.5 billion in the same period last year.

The world’s big investment banks remain the primary beneficiaries from these sorts of deals, “which may offset lost revenues stemming from the market volatility created by the Russia-Ukraine conflict,” DBRS said.

Indeed, while SPAC volumes are down this year, the report noted that banks will continue to record revenues from the transactions over several years.

“Banks will typically earn an initial underwriting fee from completing the SPAC’s IPO, with the remaining tail fee paid at the time of de-SPACing,” it said. There may also be follow-on financings, which generate added underwriting revenues.

In the short-term, global banks will likely continue to benefit from the SPAC boom, it suggested.

“With many issuers holding off on traditional debt and equity issuances and delaying M&A activity as a result of the market volatility stemming from the Russia-Ukraine conflict, banks may be able to supplement some of this lost revenue in the short to medium term with many of the backloaded fees from this very active SPAC pipeline,” the report said.

However, it’s not expected to last.

“With regulation of the SPAC market poised to ramp up in the near future, it is likely that we will begin to see this pipeline gradually dry up,” it said.

Regulators aim to tighten the rules amid investor protection concerns about SPAC structures, including potential conflicts of interest between deal sponsors and investors.

U.S. Securities and Exchange Commission (SEC) chair Gary Gensler has called for new rules to mitigate the disparities between the regulation of traditional IPOs and SPACs, DBRS said, and tougher rules may dim their appeal.

“If the regulatory requirements between traditional and SPAC IPOs are equalized, it is likely that the SPAC bubble witnessed in the last two years will quell,” the report said.