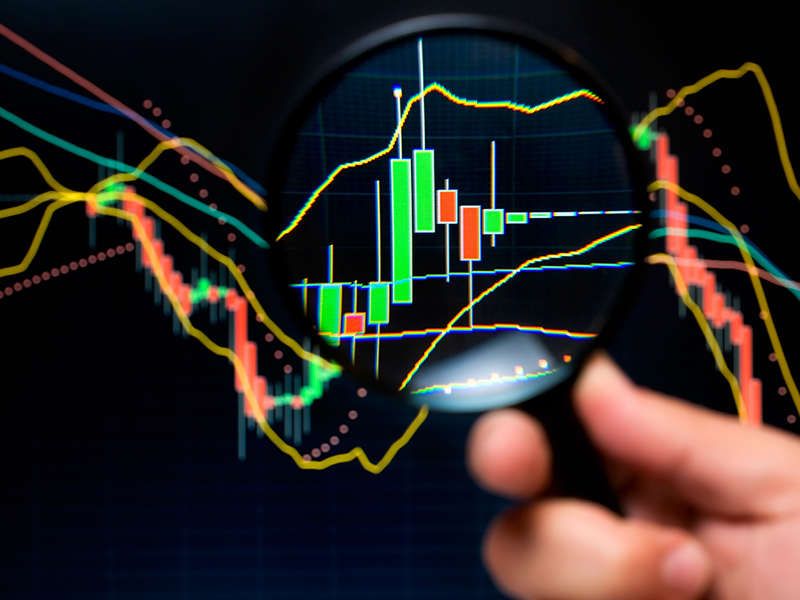 After a big jump in January, foreign investment in Canadian securities came back to earth in February, according to the latest data from Statistics Canada.

StatsCan reported that foreign investors acquired $12.0 billion worth of Canadian securities in February, down from $28.6 billion in January.

At the same time, Canadian investment in foreign securities increased to $5.3 billion during the month, resulting in a net inflow of funds of $6.7 billion for February.

In terms of foreign investor activity, equities edged out bonds, with foreign investment in Canadian stocks totalling $6.6 billion in February, and bond buying coming in at $6.5 billion.

As for the increase in Canadian investor buying of foreign securities, StatsCan reported that the increase, following three months of net selling, was driven by acquisitions in the U.S. corporate bond segment.

Canadian investors only acquired about $278 million worth of foreign equities in February, StatsCan reported. And, for the fourth straight month, Canadians divested their holdings of U.S. shares, it notes.