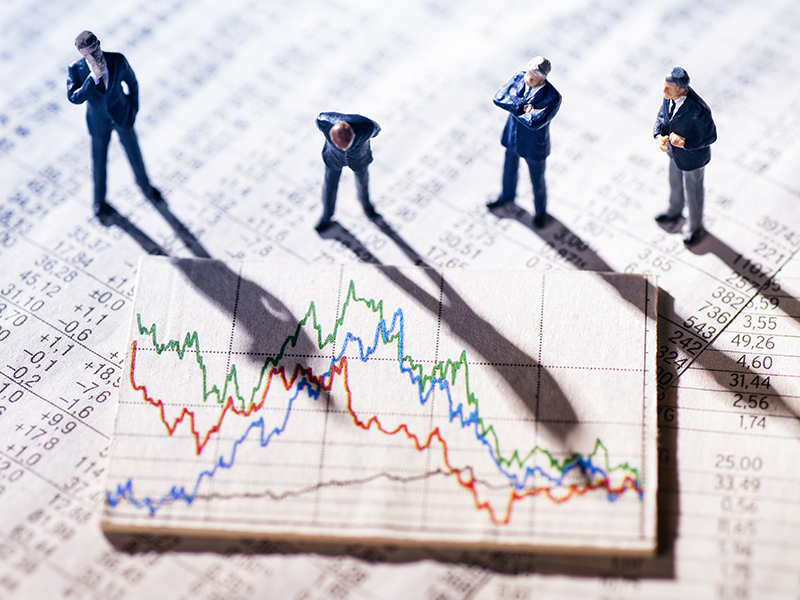 According to new data, cross-border securities transactions generated a net $4.2 billion inflow to the Canadian economy in November.

Additionally, foreign investors snapped up $4.5 billion worth of Canadian equities in November, marking “the largest investment since February 2019.”

Canadian investors also boosted their holdings of foreign equities for the eighth straight month in November, with investors adding $7.1 billion worth during the month.

At the same time, Canadian investment in foreign debt dropped from $6.4 billion in October to just $475 million in November, StatsCan said.