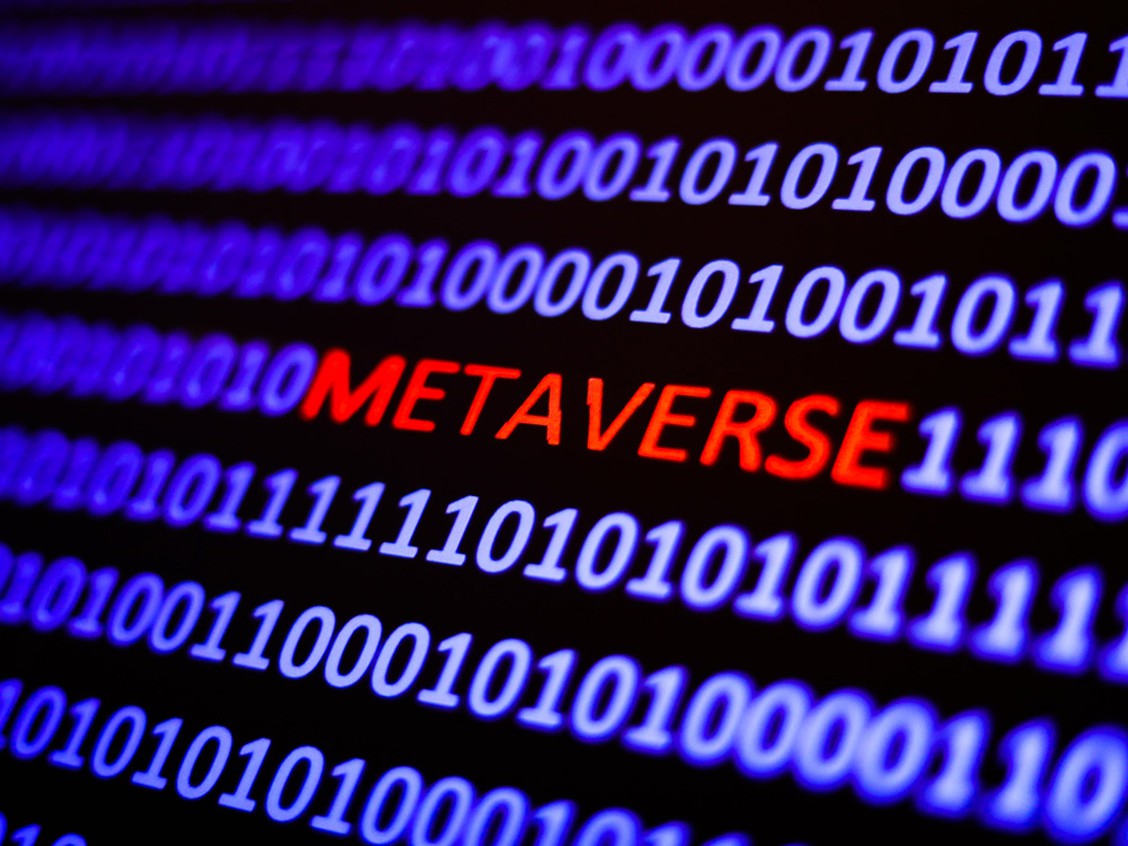 Industry consolidation, the growth of the metaverse and the expansion of decentralized finance are among the trends that are likely to dominate the rapidly evolving crypto sector in 2022, a panel of experts told the Financial Post on Thursday.

The comments were made during the third installment of the FP Crypto Decoded virtual series, moderated by Financial Post senior business correspondent Barbara Shecter.

“We’ll see a number of other crypto trading platforms will get licensed, and then there’s the smaller ones or the ones that, for whatever reason, don’t want to be part of the regulated environment with the government monitoring them, and they’ll exit the market,” Binns said.

Binns added that larger foreign crypto firms that were unable to operate in Canada might view smaller platforms as ripe targets to acquire as a means to enter the Canadian market. He also expects to see further consolidation among crypto mining companies, DeFi and crypto trading platforms in 2022.

The role of video games as an on-ramp into the world of DeFi is also expected to accelerate, according to Tanim Rasul, chief operating officer at NDAX.

“Play-to-earn is a trend in (the non-fungible token) video game market where users who are contributing and participating in the video games are starting to get rewarded for the time spent,” Rasul told the panel, adding that some reward tokens have seen huge run-ups in value.

With the potential to convert those tokens into fiat to pay the bills, he sees more people taking part.

Greg Feller, president and co-founder of payments management company Mogo Inc., noted that GameFi was an extension of the overall Web3 phenomenon the sector has been seeing.

“Web3 is generally viewed as the next iteration of the World Wide Web, really built on blockchain and decentralization, and NFTs really being a core part of that,” Feller said, adding that he too expects gaming to play a big role in capturing the attention of the Gen Z demographic.

“80 per cent of Gen Zers are estimated to be gamers. So, we really believe the on-ramp for the next generation into DeFi is going to be through gaming — and it’s already happening.”

The panellists were in agreement that Canada’s traditional banking sector has yet to get on board with cryptocurrencies.

“Here we are in 2022 and none of the big banks have launched a crypto offering, and in fact, they won’t even bank any crypto companies in Canada, in general,” Binns said. “They’re not going to be leaders.”

Alex Tapscott, managing director at Ninepoint Digital Asset Group and author of Blockchain Revolution, pointed out that such a strategy may backfire for traditional finance.

“There’s actually a greater risk of doing nothing,” Tapscott said. “I think what a lot of incumbent financial firms don’t appreciate is that they’re actually standing on a burning platform, where the risk of staying put and doing nothing is actually greater than the risk of jumping into the unknown.”

It’s back to basics in cryptoland, but the party is far from over

As passengers pushed for refunds, Air Canada got more than $400 million for wage subsidy