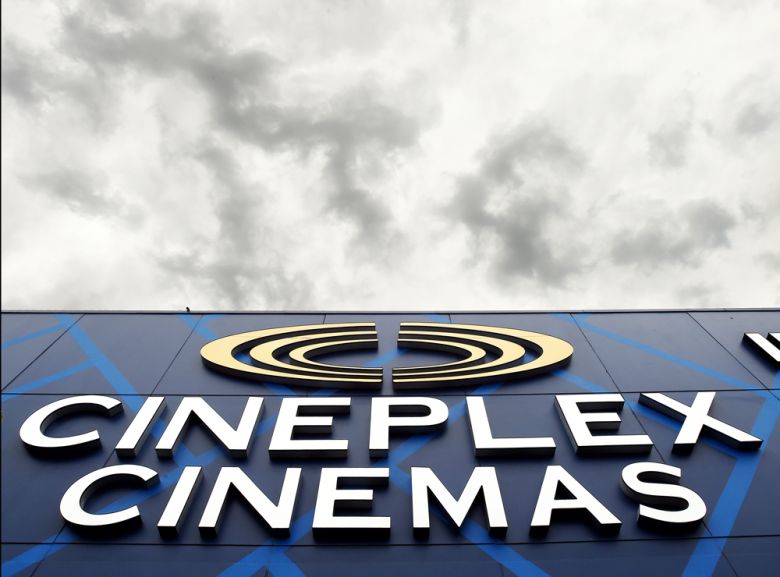 It may not have been a blowout year for mergers and acquisition activity in Canada, but foreign companies feasted on domestic companies in record numbers.

Financial Post Data shows international firms acquired 247 Canadian companies last year for a combined value of $59.6 billion — it is at least a 10-year record both in terms of number and value of deals, according to our research.
It was a busy year for gold miners too, who were seen courting multiple partners, compared to the battered oil and gas companies — that have historically dominated M&As tables — but struggled to catch the eye of investors in 2019.