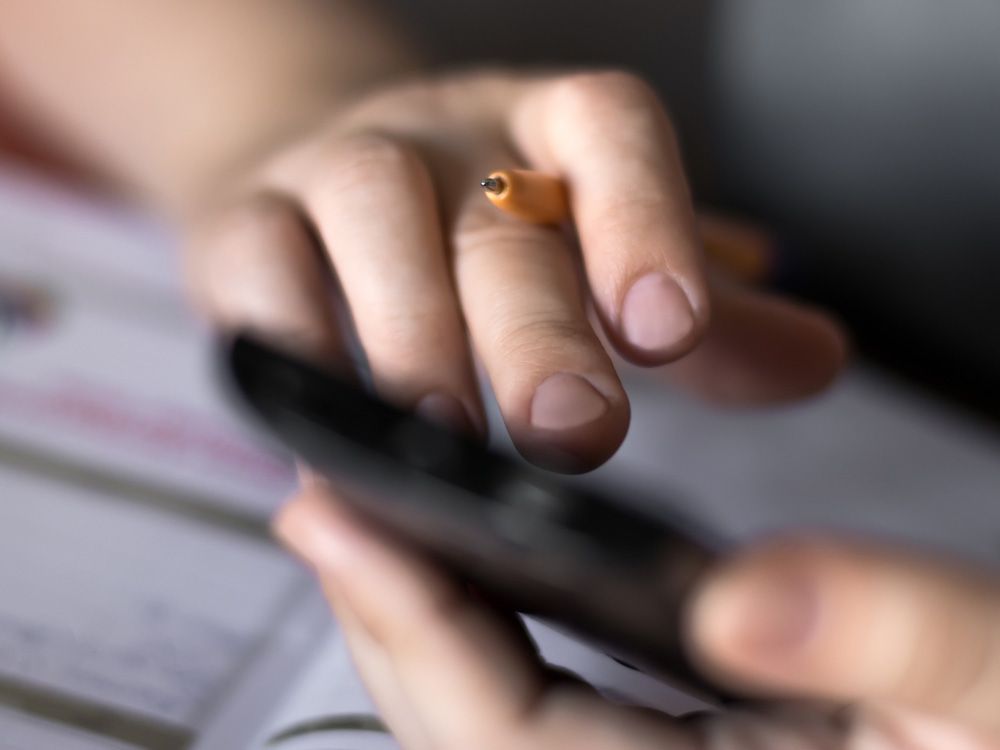 Aspiring professional accountants who sat for this year’s gruelling three-day national accreditation exam were faced with technical problems and hours-long delays at writing centres in parts of Canada, resulting in what is being described as an unhappy — and potentially unfair — experience that left some in tears.

In the wake of the problems with the Chartered Professional Accountants’ legendary Common Final Examination last week, CPA Canada has promised a comprehensive independent review, but no definitive answers about whether this year’s exam will count.

Social media platforms such as Reddit feature dozens of tales of miserable experiences, many emanating from test centres in Alberta and British Columbia, with one poster referring to the three-day exam process as the “Fyre Festival for accountants” — a nod to the spectacular concert debacle in the Bahamas where tents were provided instead of luxury accommodations and promised gourmet meals consisted of cheese sandwiches.

Another online poster, who spoke to the Financial Post on the condition that he would not be identified, described seeing people in Edmonton in emotional and physical distress on the second day of the exam, which was delayed for five hours, and which ultimately proceeded without access to a crucial digital handbook.

“Everyone was tired, exhausted and seemed in no shape to write” by the time the exam started, the poster said on Reddit, adding that a series of delays left the candidates in the examination room for about 12 hours and facing huge lineups for access to limited food and water.

“We study our butts off and stress for 8 weeks only to experience this?” the exam-writer wrote.

The CFE exam asks students to analyze a series of complex accounting cases; it takes place across three days, with exam-writers putting in several hours each day. Taking the exam costs students around $1,500 each and it is a professional accreditation — one student who spoke to the Financial Post compared it to the bar exam for lawyers.

The Edmonton exam writer said the second day of the exam was supposed to be over at 2 p.m. but didn’t start until then due to problems connecting to WiFi. He described seeing people crying and hearing someone throw up in one of the bathroom stalls.

At one point, after hours of waiting, students were briefly let out of the room to get food, but that caused further complications.

“They had a couple of basically snack bars open, and when you have hundreds of people, the lineups were huge. Even after half an hour or 45 minutes, we were still in line,” he said.

“The proctors came back and said CPA Canada had instructed them that nobody was allowed to leave the exam room. I guess at this point they realized people could be talking about the exam.”

The Edmonton exam writer said he’s contemplating what he’ll do if he receives a failing grade.

Many of the online posts on Reddit focused on the CPA handbook, a key resource that gives students guidelines for what questions and issues they should address when analyzing the cases. Some exam writers were unable to access the handbook, and are worried their responses will look dramatically inferior to peers who had access to the document.

In an email blast sent to students who wrote the exam, which was obtained by the Financial Post, CPA Canada president and CEO Joy Thomas said her organization had received hundreds of complaints in the days following the administration of the three-day exam.

“I have personally read many of these emails and have heard from our provincial counterparts about many more,” Thomas wrote. “We want you to know that we have heard your complaints and we are taking action.”

In an emailed statement, he offered “sincere apologies to anyone who was affected” and said CPA Canada is retaining a third-party expert to conduct an “independent, comprehensive review” with a mandate that includes evaluating the “integrity and reliability” of the 2019 exam process.

“At the same time, we are also immediately reviewing the technical issues that arose across the country and are working with our service providers to do everything possible to avoid a future reccurrence,” Lambie said.

He declined to answer follow-up questions, including whether potentially uneven access to information would result in none of the exams being counted — including the tests of those who passed.

“We are not going to prejudge the process, so we have nothing further to add to our original statement,” he said.

The review will rely on gathering information from people — including students and proctors — to understand what happened and what impact it had on the exam-writing experience, according to the statement.

“We are committed to maintaining the integrity of the profession and the Common Final Examination,” Lambie said in the CPA Canada statement.

“We will proceed as quickly as possible, but our main priority is to provide the time necessary for a fair, accurate and equitable outcome.”

We will proceed as quickly as possible, but our main priority is to provide the time necessary for a fair, accurate and equitable outcome

Steven Salterio, an accounting professor and the Stephen J.R. Smith Chair of Accounting and Auditing at Queen’s University’s Smith School of Business, said the episode “is a huge black eye on the profession.”

“As accounting and auditing professionals we preach the need for backup systems and redundancies for mission-critical systems,” he said, adding that it “appears that little or no attention was given to this obvious concern of what to do if the system shut down” or became overloaded.

Having taught “many students over the years going through this process, I cannot understate the human costs (of) subjecting people who are already under a great deal of stress to such examination conditions,” Salterio said, noting that he did not have students in this year’s exam cohort and had not heard directly from anyone about the specific glitches described on social media and in an article on the website of the publication Canadian Accountant.

He added that the CPA national education program does not allow universities to use its specialized software, something Salterio suggested could be changed to provide large numbers of users and a “much more robust test” of the system’s capabilities.

“We at Queen’s have noted this issue several times over the years,” he said.

David J. McConomy, an assistant professor and director of the graduate diploma in accounting program at the Queen’s business school, from which about 90 students were expected to write the CFE exam this year, called the problems with the September exam “troubling.”

Occurrences such as this cast aspersions on the profession and all the professional accountants out there,” he said. “Hopefully, they will be able to determine a suitable resolution to the expected poorer results on the examinations this year.

McConomy explained that students who were delayed would have been “off their game” because they are counselled to build up to the exam so they reach “peak performance capability” at exactly the right time, and noted that CPA Canada has been known to take “enormous care” to ensure students perform at their best.

An exam writer in Victoria, B.C., who also asked for anonymity because his exam was still being graded and he worried about consequences, described similar problems to those experienced in Edmonton. He told the Financial Post there were problems connecting to the exam server in his location, causing delays, but that ultimately exam writers had access to the CPA handbook through WiFi in the building, he said.

That meant the people administering the exam had to be vigilant to make sure students weren’t cheating by looking up prohibited resources online.

“I could’ve accessed other websites. I didn’t,” he said, noting that a proctor was watching his screen.

“I mean, I’m not going to cheat, and he would have seen me cheating anyway. But he was standing behind me the entire time.”

In Victoria, the exam start times were delayed by one hour on the first and third day, and three hours on the second, but the test writer said he’s mostly disappointed by the apparent lack of organization and communication from CPA Canada.

“I don’t know how they didn’t have the foresight to see this,” he said. “They know how many people were going to write.”