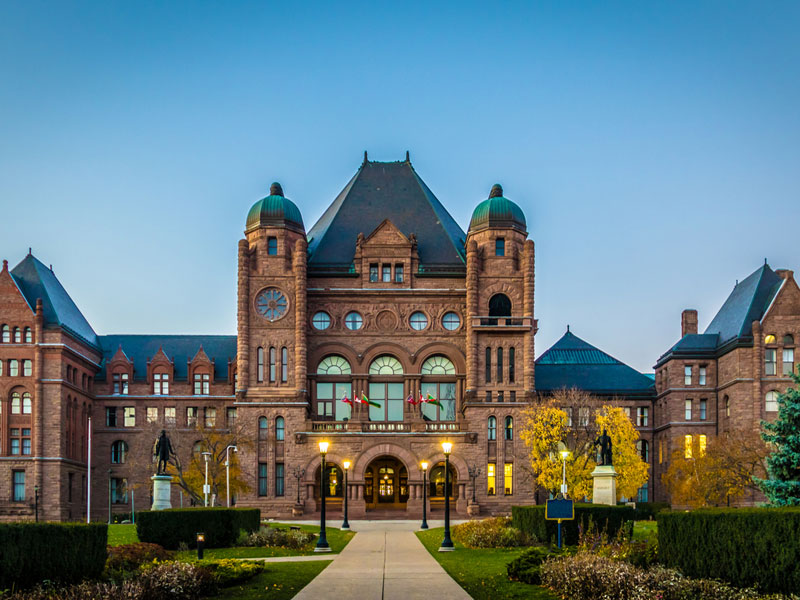 Grant Vingoe, current chair and CEO of the Ontario Securities Commission, will be the commission’s first dedicated CEO.

Both positions will take effect upon the proclamation of the Securities Commission Act, 2021.

Last year, the Ontario government announced in its budget that the OSC’s chair and CEO jobs would be split. The government also said it would separate the OSC’s adjudicative function from its policy role and create a new Capital Markets Tribunal at the commission. Those fundamental changes were recommended in the Capital Markets Modernization Taskforce’s final report.

“My role in our new governance structure will allow for an even stronger focus on our policy and regulatory work to ensure Ontario’s capital markets are modern, competitive and deliver strong investor protection,” Vingoe said in a statement released Friday. “As CEO, I am committed to ensuring that our key investor protection reforms achieve their promise while fostering conditions enabling businesses to create growth and prosperity in our province.”

Vingoe’s term as chair and CEO had been set to expire on April 14. He assumed the role officially in April 2021, and had been acting in the role since April 2020, after previous OSC chair Maureen Jensen stepped down early.

Moseley’s term as vice-chair was set to expire Nov. 29. He was first appointed vice-chair of the OSC in 2017, after having served as a part-time commissioner since 2015. Prior to joining the OSC, Moseley was CIBC’s chief compliance officer for over 10 years.

Earlier this month, the Ontario government nominated the OSC’s board of directors, naming Heather Zordel as chair.

The OSC’s mandate was recently expanded to include promoting competition and capital formation, alongside ensuring investor protection, fair and efficient capital markets, and guarding against systemic risk. The provincial government has also consulted on a new approach to its securities legislation.

Responses from industry groups and others showed strong resistance to both specific elements of the proposed Capital Markets Act and to its overall vision.

CSA may pause on climate disclosure