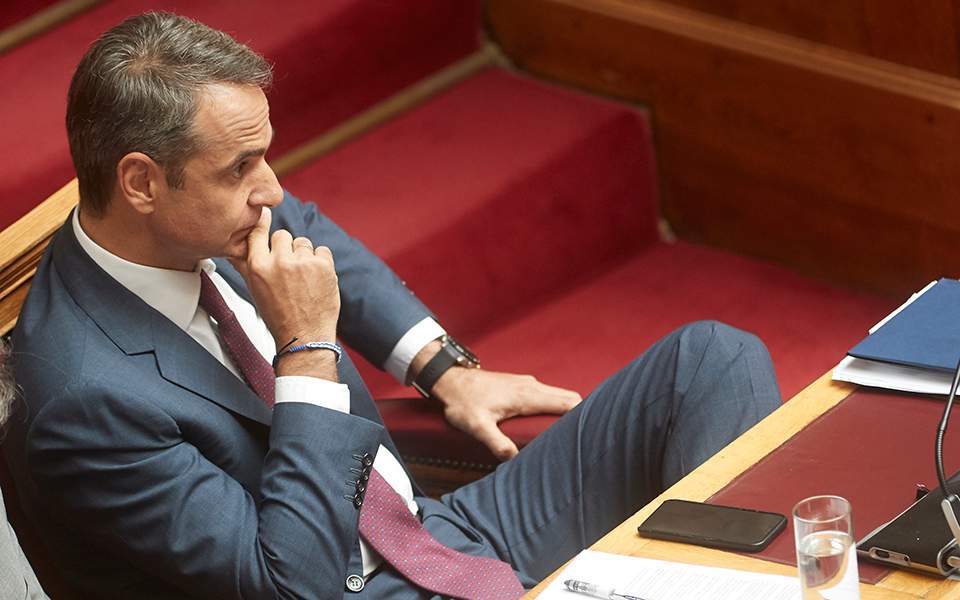 According to the announcement, the prime minister reiterated the government’s support for the company’s investment plans in Greece on the condition that it respects environmental regulations and generates jobs.

Burns, for his part, expressed the company’s commitment to working with the government on ensuring that these terms are met.

Why investors can’t wait to buy into Uber, a company that’s never made money — and maybe never will