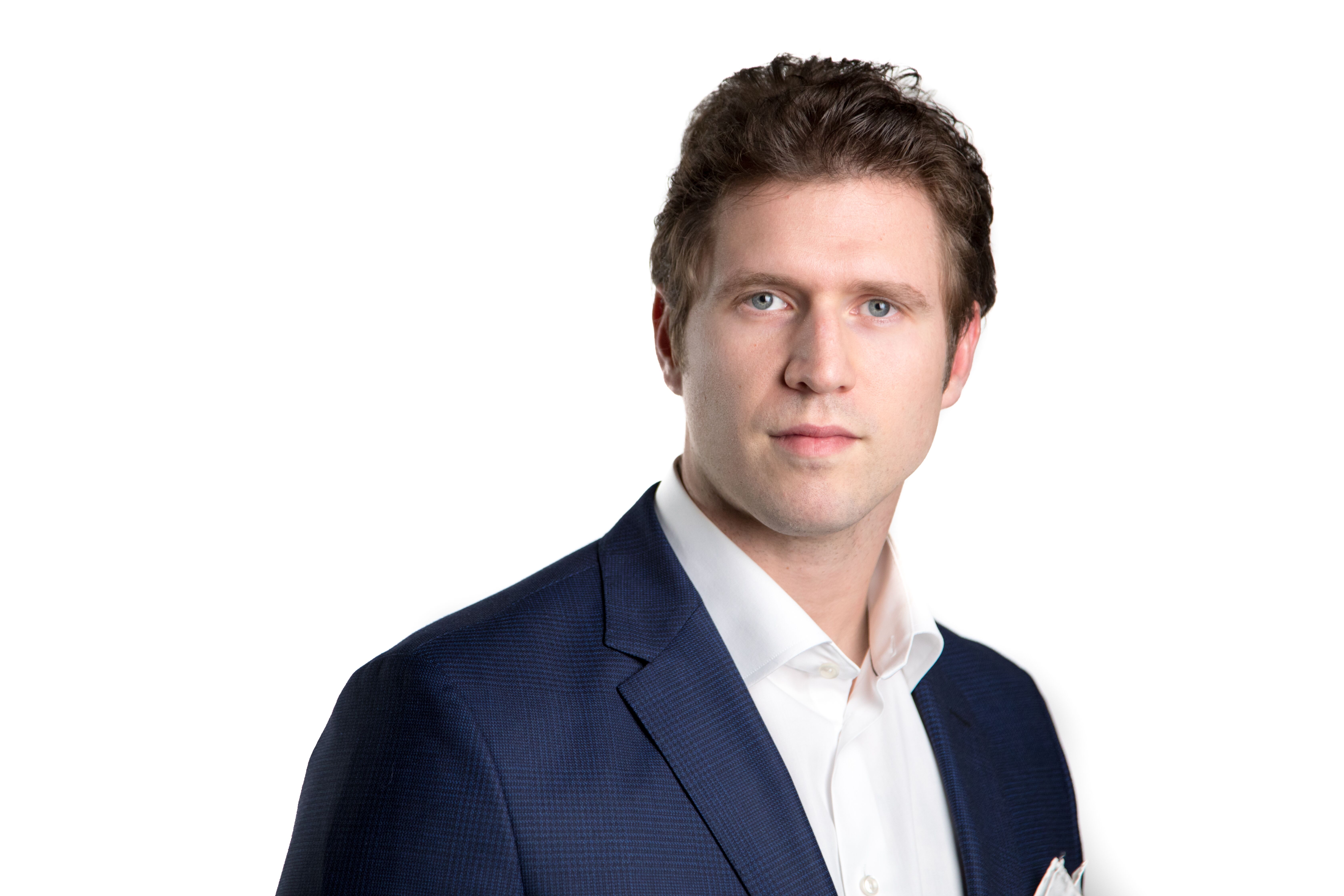 Special to the PCMA E-News: Op-Ed by Cody Battershill, founder/spokesperson for CanadaAction.ca

Things happen fast in Canada’s energy sector. It sometimes feels like we need an army of educators and advocates to keep up with it. A perfect example was Greta Thunberg and her recent series of climate marches in North America.

When the young climate activist announced via social media early this week that she would continue her world tour by heading to Alberta after having led demonstrations in New York City, Montreal and elsewhere, many Albertans quickly saw it as an opportunity to provide her with some crucial context.

After all, Ms. Thunberg would want to learn during her visit that Alberta is home to western Canada’s largest wind farm and the future location of Canada’s largest solar installation. She’d want to know our sparsely populated country ranks ninth for installed wind capacity globally, while our province was the site of Canada’s first wind farm way back in 1994 – almost a decade before her birth.

An Alberta visit would be the perfect opportunity for the young Swedish student to recognize our province’s enviable record, since 2007, as America’s only top oil supplier with carbon pricing initiatives in place. And she’d learn about Canada’s leadership on carbon capture and storage given we’re home to about 20 percent of the world’s large commercialized facilities.

In short, a visit to Alberta would show Greta that the world needs more Canadian energy.

Looking back at her visit, we may or may not have been successful at making her understand the incredible value of encouraging Canadian oil and gas over less regulated products from oppressive regimes. But we’re confident others got the message.

Greta’s Alberta tour was the perfect occasion for interested parties to understand how fully 82 percent of Canada’s electricity comes from non-emitting sources – a fact that places us among the highest percentages throughout the world. And she’ll learn in Alberta that Canada ranks fourth globally on the clean-tech index with a dozen of our companies listed in the top 100.

Greta likely would have already known the International Energy Agency says global demand for oil will continue to rise over the long term. But a visit to Alberta would help show her and others that, in the absence of available Canadian oil on the global market due to a lack of pipeline capacity, non-democratic national actors with horrendous environmental and human rights records would be the victors while Canada would be forced to sit on the sidelines.

Our human rights, environmental and worker and community safety requirements are the global gold standard. Next to our competitors like Saudi Arabia where young women Greta’s age face a dismal future indeed, there is really no comparison.

Further, a visit to Alberta would help Greta see how resource governance index rankings have led countries all over the world to look to Canada as a model for responsible resource regulation. She’d see with her own eyes how Canada‘s energy industry is leading the world in reducing emissions through technological innovation.

An Alberta visit would also help Greta and others around the world understand that if our standards for producing oil were applied globally, emissions from production would decline by 23 percent, which is equivalent to taking 100,000,000 cars off the road.

Visiting Alberta would allow Greta and others to recognize Canada has spent more than $118 billion on foreign oil since 2012 with about 80 percent having come from countries without carbon pricing and with inferior rankings on the Sustainable Development Index. She’d learn that only 10.5 percent of the world’s oil production is subject to carbon pricing initiatives and, of that, Canada represents almost half.

Greta has made amazing progress in elevating the important climate issue globally. We all care about this issue, and we all seek practical, workable solutions. I hope her recent visit to Alberta provided her and her millions of followers the opportunity to gain some important knowledge about how we produce much-needed oil and gas to the highest standards of environment, health, safety, and human and worker rights on earth while making the largest single contribution to Canada’s economy.

Once she has the time to pause and to consider her Alberta findings with her experiences in other supplier regimes – and for comparative purposes, I’d suggest she visit Saudi Arabia, Iran, and Venezuela for starters – then I’m certain she’ll understand the world needs more Canadian energy.

But let me finish where I started. Our community keeps growing. So if you feel motivated to become an advocate for Canadian energy products and the families and communities they support, please visit our web site listed below. We’d love your help!

Cody Battershill is a Calgary realtor and founder/spokesperson for CanadaAction.ca, a volunteer-built organization that supports Canadian energy development and the environmental, social and economic benefits that come with it. www.CanadaAction.ca.

Letter: SROs at a crossroads