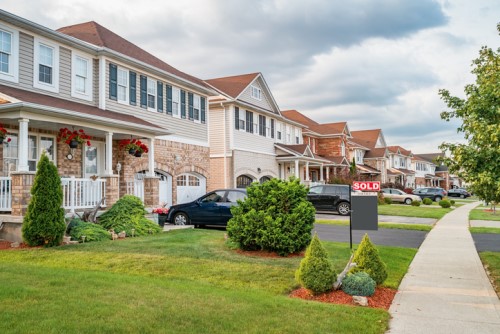 For a city to be a lucrative place for real estate investment, it has to be able to diversify and bolster its economy. Brantford, Ontario did just that and is now the best city for property investment this year.

According to Moneysense, the city has an average home price of $506,016 and a property has a five year annual ROI of 4.48%. It managed to lower its unemployment rate while its housing prices steadily pushed upwards.

Brantford Mayor Chris Friel told Moneysense that the city’s affordability and robust economy make it an attractive place for buyers and investors.

“You can sell your home in Mississauga for $720,000 and buy the same home in Brantford for $420,000. You have all the amenities you need, and yet you’re only five minutes away from beautiful little towns and a rural area,” the city mayor said.

While the city might not have property values that as high as those in Vancouver and in Toronto, the city enjoyed higher rates of return.