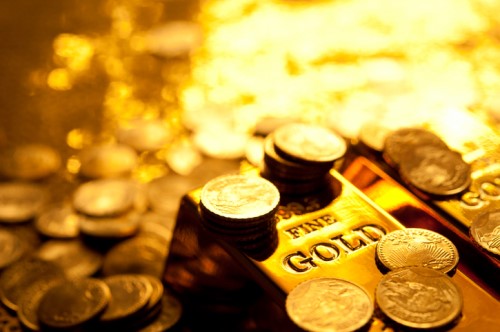 When an Ottawa-based jeweller bought a one-ounce gold piece at a Royal Bank of Canada branch in the middle of October, he thought he bought made a good deal. As it turns out, the pure gold with proper mint stampings he purchased was actually a counterfeit.

When The Royal Canadian Mint and the RBC would not take the one-ounce gold piece back, Samuel Tang sought the help of the media.

Following Tang’s claim, the bank had taken the bar back to the mint to have it tested. Meanwhile, the jeweller is asking for a $1,680 refund for the said gold bar.

Kindigo Capital founder Bosko Kacarevic said one way to spot fake gold is through participating in CAPMATIX, a platform for gold and silver investors.

Kacarevic said the platform has a closed-loop system in its operations that eliminates any possibility of counterfeit gold or silver.

“All the bullion we store for clients is registered and guaranteed by us, and being a regulated EMD makes our platform even more solid,” he said.

For University of Ottawa’s Telfer School of Management professor William Rentz, the jeweller’s case spells trouble in the industry.

“A currency counterfeiter doesn’t make just one fake $50 bill. They make a whole lot of them. So I would suspect this might just be the tip of the iceberg,” he told CBC.

Just recently, The Royal Canadian Mint reassured their investors that its bullion is pure, and belied claims that the gold sold to Tang came from them.

A spokesperson said the mint did not manufacture the gold bar in question, despite it having the official mint markings. “RBC has confirmed that the bar it sold to its customer did not come from the Royal Canadian Mint, and it continues to investigate the matter with our support,” the spokesperson was quoted by a separate report from CTV News.