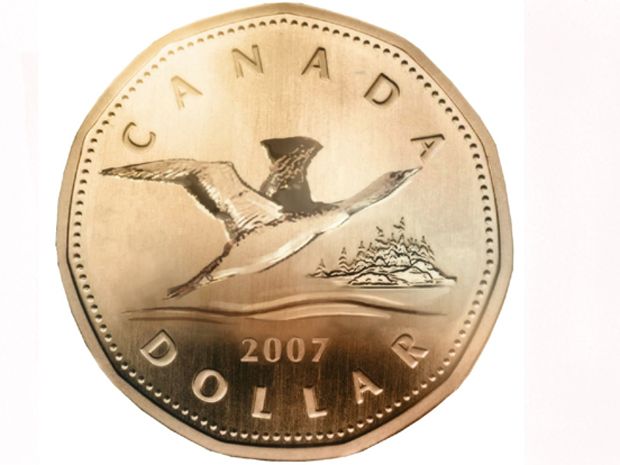 The Canadian dollar is having the best year of any major currency, but there’s concern about its near-term outlook among analysts at some of the nation’s top banks.

They’re worried the loonie could pay the price if Canadian economic data fail to sustain a recent string of strong results as trade barriers and protectionism mount.

“We’re growing more comfortable with fading Canadian dollar rallies,” said Bipan Rai, head of foreign-exchange strategy at the Canadian Imperial Bank of Commerce. The currency has appreciated amid stronger economic reports, but expectations are for incoming data to move back to normal trends soon, Rai said.

A firm Canadian dollar makes export prices less competitive even as trade tensions persist, a factor that the Bank of Canada will become more sensitive to, Rai said.

Shaun Osborne, chief currency strategist at Scotiabank, is concerned about the near-term path for the loonie given weakening oil prices and the fact that the difference between Canada and U.S. two-year sovereign bond yields is widening again.

The balance of risks favors the Canadian dollar falling back toward levels seen in late June, Osborne said. The loonie traded at about 75.75 US cents at that time, compared with about 76.65 as of 2:45 p.m. in New York on Wednesday. The Canadian currency has gained about 4.5 per cent this year.

Both analysts also suggest that gains could slow in the Citi Economic Surprise Index for Canada after it rose to the highest since 2010 last month and remains at a level which Rai calls “ridiculously” elevated.

Mark McCormick, global head of FX strategy at TD Securities, said that he hasn’t seen forecasts for the Canadian economy improve despite the recent strong performance.

“Things are not as uplifiting as data surprises imply,” meaning the Canadian dollar is “stuck” in a range, he said.