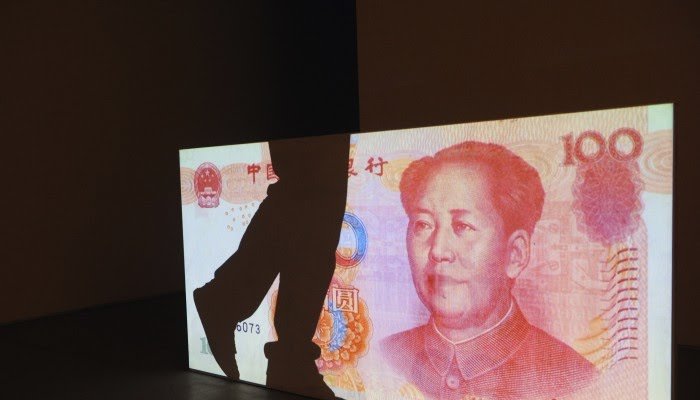 Moody’s estimates that more than 280 billion yuan of trust assets, 1.26 per cent of the sector’s total, faced ‘default and repayment risks as of March

A slew of high-profile defaults in China’s shadow-banking sector has highlighted the acute deterioration of assets in the US$9 trillion market, analysts said.

Noah Holdings, one of China’s largest wealth and asset managers, revealed last week that 3.4 billion yuan (US$500 million) of investment in Camsing International is in danger of default, after Camsing’s controller Lo Ching was arrested by police for suspected fraud.

In early June, Anxin Trust disclosed that it had missed payments of 11.8 billion yuan from 25 trust products, after giving loans to an acquisitive property developer that has since been delisted from a Chinese bourse.

The two cases represent only a snapshot of the problematic lending in the sector. Unlike Noah, a US-listed firm, and Anxin Trust, the only independently-listed trust in China, most trust companies and private asset managers in China don’t have disclosure duties.

That means defaults can go unnoticed, or occasionally reported by media tipped off by investors that suffer losses.

“When the economy is on the upward cycle people care less about the underlying asset quality, which usually yields much more than bank savings. But when the economy slows and funding becomes more selective, previously hidden problems surface,” said Rowena Chang , associate director of financial institutions at Fitch Ratings.

The interbank lending rate has signalled a recent increase in risk aversion among Chinese investors as the default warnings have pointed to a deterioration in assets.SUBSCRIBE TO HK BUSINESS BRIEFINGGet updates direct to your inboxSUBMITBy registering for these newsletters you agree to our T&C and Privacy Policy

China’s seven-day repo market has become a more expensive place for non-bank financial institutions with weaker credit profiles to borrow, with the gap between the highest and lowest rates surging to nearly 30 percentage points last week, according to Wind Info. Previously the gap was just a few percentage points, when funds were flowing to all borrowers indiscriminately.

Chang said the contagion risk had risen as many Chinese asset-managers had borrowed to invest as they sought higher yields, without adequate risk management. Commercial banks have been their biggest funders, indirectly channelling funds to subprime, or unwelcome, borrowers via the asset managers. The banks are barred from doing this directly.

Beijing’s crackdown on debt has trimmed the size of the sector. Fitch estimates that shadow-banking assets declined to about 55 per cent of nominal gross domestic product in 2018 from 68 per cent in the previous year.

But analysts said Beijing would have to find a delicate balance to avoid overt tightening that could lead to a broader credit crunch.

“To stem risk in the system, the regulator will have to make pre-emptive moves before it gets too bad, so the exposure of the risk is actually credit-positive in the long term,” Chang said.

An earlier report by Moody’s estimated that more than 280 billion yuan of trust assets faced “default and repayment risks” as of March. That represents just 1.26 per cent of the sector’s total assets, but is almost double the amount a year earlier.

Fitch said it was difficult to quantify precisely because complex product structures tended to obscure the underlying assets.

Many worry that the scaling back of China’s shadow banking sector, whose participants serve as credit conduits for funds provided by banks to small, private enterprises, will weigh on the already slowing economy. But Zhao Changyi, a financial risk management expert in Shanghai, said it is justifiable to clear out many speculative, or even fraudulent, firms that make no real contribution to the economy, even at the expense of growth.

“It’s one thing to support small and medium-sized enterprises and another thing to support bloated or cheating companies. Those small private firms that own core technologies can still get credit in the system, but for many firms that complained about restricted access to funds, maybe they shouldn’t exist in the first place,” he said.

‘No one wants to work anymore’: Employers complaining about labour shortages may simply not be paying enough