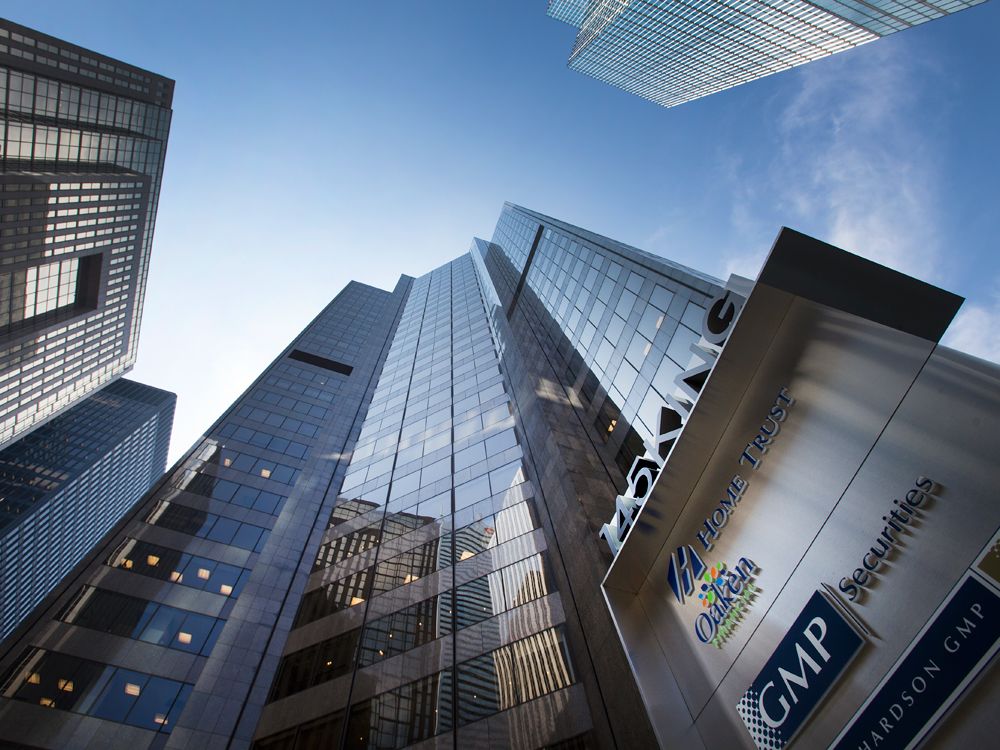 Home Capital Group Inc. plans to issue residential mortgage-backed securities regularly, a sign that Bank of Canada efforts to jump start the market are catching on.

The terms were “competitive” compared with the rates the trust is paying its depositors, Kotush said in an interview Monday. “We’d like to come to the market probably twice a year.”

The Bank of Canada is trying to encourage more RMBS as part of its efforts to curb taxpayer exposure to the housing market and the volume of uninsured home loans is surging.

“By starting this sustainable program of RMBS issuance we may, with the support of other industry participants, help to establish a private RMBS market in Canada,” Kotush said in a statement.

Home Trust priced the transaction earlier this month after Bank of America Corp. organized a roadshow. There hadn’t been a non-prime RMBS since Xceed Mortgage Trust in March 2007.

Home Capital is turning to the securitization market at a time when it doesn’t have any senior unsecured bonds outstanding, said Kotush. The company, which came close to collapse in 2017, is focused on re-gaining its investment grade rating, he said. Home Trust is rated BB+ by S&P Global while Home Capital is rated BB-, both below investment grade.

The alternative lender was bailed out by Warren Buffett’s Berkshire Hathaway Inc. after it was found by regulators to have improperly disclosed falsified home-loan applications and short-sellers targeted the stock. Berkshire has since cashed in as the stock has recovered, with its stake falling to about 4.7 per cent from 20 per cent, according to data compiled by Bloomberg.

The shares closed up 3.4 per cent at $25.15 in Toronto, bringing gains to 75 per cent this year and making it the best-performing stock in the S&P/TSX Composite Financials Index.

Home Capital priced the top rated securities with an expected average life of 2.38 years with a spread of 145 basis points over Canadian treasury bonds, Bloomberg data show. Equitable Bank, a lender rated at second-lowest investment grade priced three-year senior unsecured deposit notes on Monday at the same spread, according to people familiar with the matter.