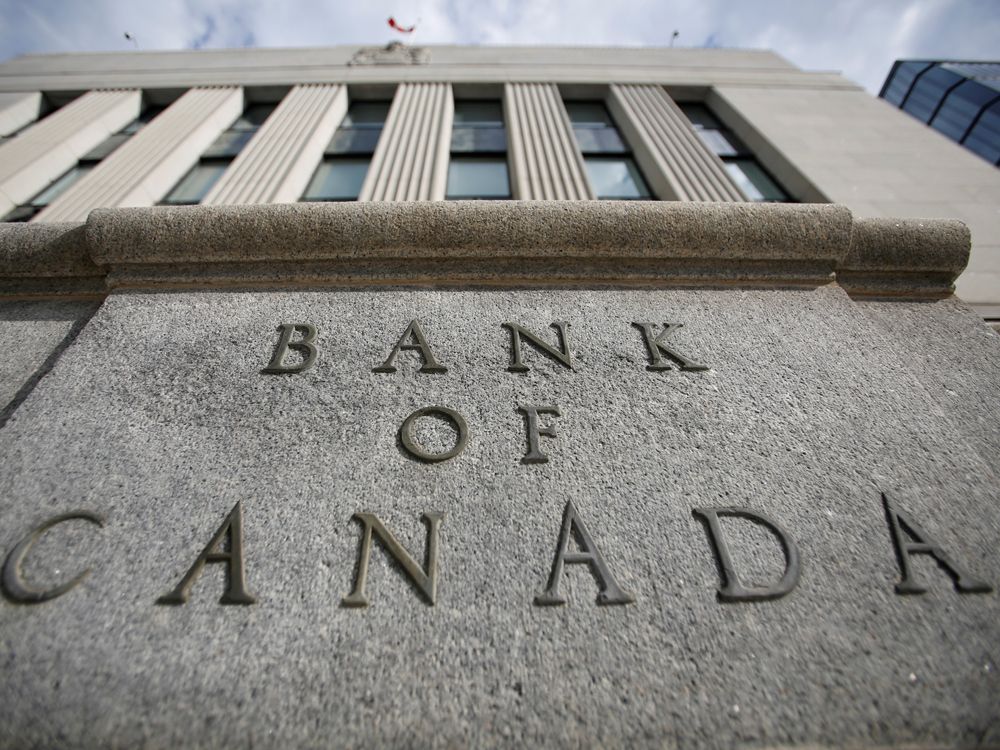 I’m not sure the climate debate is as unsettled as it seems. Sure, the Alberta government continues to fight the carbon tax, but the biggest oilsands companies have all pledged to lower their net greenhouse gas emissions to zero by 2050, the same target that Prime Minister Justin Trudeau has set for the country.

But there’s obviously an enthusiasm gap, and that divide will hurt the economy until it narrows. Sweden’s central bank dumped its investments in the oilsands last year, because it determined that Alberta’s leaders weren’t taking climate seriously. Earlier this month, Norway’s sovereign wealth fund revealed it had sold all its shares in Canadian Natural Resources Ltd., Cenovus Energy Inc., Suncor Energy Inc. and Imperial Oil Ltd. for much the same reason.

We’ll continue to lose international investment until we decide on a credible energy policy. Given the rigid regional splits on partisan lines, the country needs an honest broker, a neutral party that can deliver information untainted by partisan politics. The Bank of Canada, which last year added climate change to its research agenda, might fit the role.

“I don’t see the central bank as an instrument of climate policy, but one that operates within whatever climate policy that society sets out,” Stephen Poloz, Bank of Canada governor, said during a videoconference on May 21.

Those who have decided that central banks and other institutions have been co-opted by a green-washed super elite will hate the idea. Tiff Macklem, who takes over from Poloz in less than two weeks, led the Trudeau government’s expert panel on sustainable finance, so some will have concluded that the central bank is about to take up arms with the Sierra Club and the Green Party.

But anyone who thinks the Bank of Canada has chosen sides isn’t paying attention.

On May 14, the central bank released its annual Financial System Review (FSR), and five days later it published the criteria it will follow when it buys corporate bonds for the first time starting next week. Combined, the FSR and the $10-billion Corporate Bond Purchase Program (CBPP) show the central bank is confronting the economy as it is, not as the government, the opposition, lobbyists or even its own leaders might want it to be.

The CBPP is scheduled to last a year, and the central bank by the end of that period will likely find itself the owner of a portfolio stuffed with oil and gas company debt. The Bank of Canada’s list of eligible issuers includes Canadian Natural Resources, Husky Energy Inc. and Suncor. (The central bank, through its agent, TD Asset Management, will be purchasing the securities in the secondary market, not directly from companies.)

Policymakers hope to calm credit markets by replacing the private capital that has disappeared because of the COVID-19 crisis. The central bank said its purchases will “aim to reflect” a reference portfolio that mirrors sectoral shares of the Canadian market. That means there will be no avoiding the energy industry, which will be refinancing debt worth $6 billion over the next six months, more than any other industry, according to the FSR.

The Bank of Canada’s decision to take the unprecedented step of creating money to buy bonds could be a lifeline for some oil and gas companies, which are battling to survive a price shock and a decline in demand.

For example, the cost of issuing BBB-rated debt, the lowest grade the central bank will buy, is more than a percentage point higher than it was at the start of the year. If the Bank of Canada or, for that matter, a heavy-handed federal government, is trying to drive oil companies out of business, it just missed a chance. The CBPP should give viable firms the opportunity to refinance on similar terms to those they would have been anticipating a few months ago.

Since the Bank of Canada is proving its neutrality by doing its part to prevent a death spiral in the oilpatch, maybe climate skeptics will take seriously what it has to say about the environment. They should, because the latest results of its new research program suggest our refusal to get serious about climate change is setting us up for future economic damage along the lines of what the coronavirus crisis is causing now.

The Bank’s analysis supports the contention that a carbon tax could cause some pain in the short term, but that half-hearted efforts to meet the Paris targets … risk more damage later

Bank of Canada staffers Erik Ens and Craig Johnston used “scenario analysis” to sketch plausible futures. Their analysis supports the contention that a carbon tax could cause some pain in the short term, but that half-hearted efforts to meet the Paris targets, nevermind firm commitments to do whatever it takes to limit global warming to 2 C by 2100, risk more damage later. Especially harsh is a scenario in which global policymakers wait until 2030 to seriously curb emissions, and then cause significant disruption by attempting to make up for lost time.

“Under the scenarios where policy action is taken on climate change, transition risks increase with shorter transition periods,” Ens and Johnston wrote. “This is because agents have less time to adapt, and technological offsets to the decline in fossil-fuel production … have less time to develop.”

In other words, by refusing to choose a path, we’re only making it harder on ourselves. That isn’t a new message, but maybe it will finally penetrate now that it is coming from a messenger that isn’t seeking to score political points.