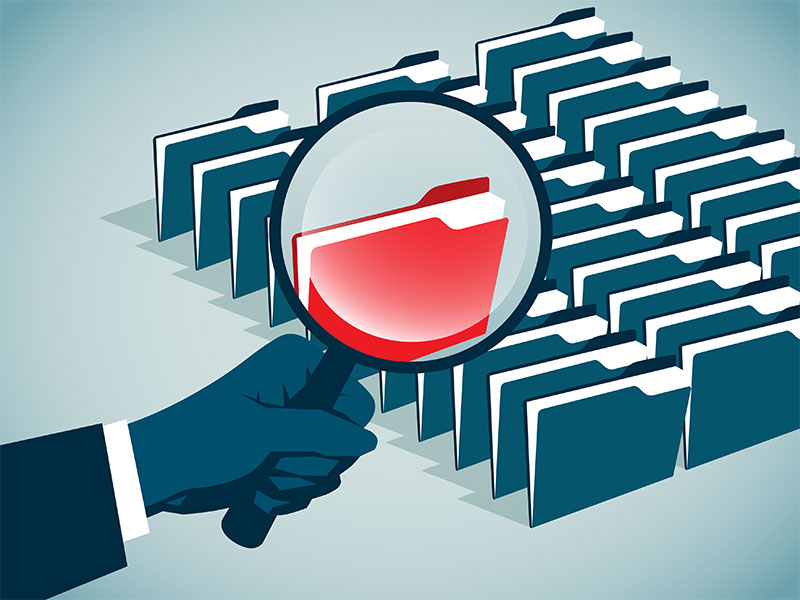 We live in a world in which personal privacy is not valued as it was by prior generations. Over the past year, we have seen a number of scandals involving significant data breaches and cyber hacking. Technology, the internet and social media have developed faster than our lawmakers’ ability to regulate and legislate.

At the same time, governments worldwide are keen to ensure greater transparency, which they claim is necessary to combat money laundering, financing of terrorist activity and tax evasion. Last year the European Union adopted the fifth Anti-Money Laundering Directive, which member states are required to bring into domestic law in 2020. The key amendments include more access to beneficial ownership information: member states must not only make available information on the beneficial owners of companies to those with “legitimate interests” but to the public, as well. The requirement will also extend to trusts.

Global initiatives form a backdrop to recent legislative proposals and changes in Canada. Legislation that came into effect in June amends the Canada Business Corporations Act to require corporations to collect and keep a register of specified information regarding those who have “significant control” over a corporation. This includes registered shareholders, beneficial owners of shares, and persons who have direct or indirect influence (and, as a result, have control over the corporation).

At this point, the information will be available to directors, shareholders and creditors of the corporation, but not to the public. However, it could be a first step toward a public register in line with those in the EU, the U.K. and elsewhere.

In December 2017, Canadian finance ministers agreed that the provinces would make legislative changes to require provincially incorporated corporations to maintain information on beneficial owners. Quebec’s 2019 budget said it would begin consultations on the issue this year, and B.C. has proposed legislation similar to the feds’.

The federal government last year introduced new trust reporting rules effective after Dec. 31, 2021 that require most trusts to file a tax return. The identity of settlors, trustees, beneficiaries and those who have control over trustee decisions to pay income or capital, such as a protector, will be reported to the government.

Previously, a trust would file a tax return only if it received income or made distributions to beneficiaries for that year. As a result of these measures, the government will have a mother lode of information on private trusts that it previously did not have. It is important for trustees to understand the new rules and what information will be required. It may be appropriate, in some cases, to wind up a trust that is inactive or has no continuing purpose.

Cracking down on real estate

B.C. proposed legislation in April to create a new public registry for beneficial ownership of real estate in the province. Corporations, trustees and partners will be required to provide information on those who have a beneficial interest in land, a significant interest in a corporation that owns land, or who own an interest in land through a partnership, with certain restrictions. The stated intention of the registry is to prevent tax evasion, fraud and money laundering by ending anonymous or hidden ownership of real estate.

It remains to be seen whether or not this initiative will roll out through other Canadian jurisdictions. In Quebec, in February, a regulation was published aimed at identifying non-resident purchasers of residential property. There’s speculation that this is a first step to a tax on non-residents similar to those in designated areas of B.C. and Ontario.

Ontario has required additional disclosure since May 2017 to make a real estate transfer pursuant to the Land Transfer Act, which includes disclosure of the beneficial ownership of the transferred property, but this information is not publicly available.

End of a private era

Whether it be corporations, trusts or real estate, these developments illustrate the era of privacy as we have known it may be coming to an end. “Private” corporations and “private” trusts do not have the same meaning they once had. The global movement for transparency is making significant—but often not well-known or understood—inroads in Canada.