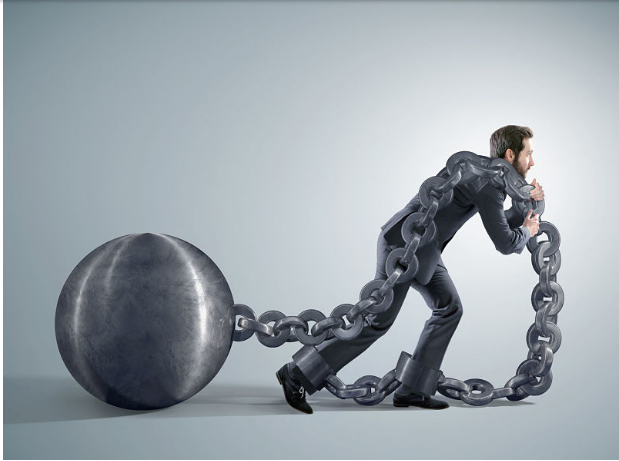 Thanks to the provincial government’s initiative to reduce regulatory burden, the Ontario Securities Commission (OSC) has a chance to “modernize our approach to securities regulation,” said a special advisor to the OSC at a panel discussion on Tuesday in Toronto.

“This is an unprecedented opportunity for the OSC to become more proactive in adopting and adapting its regulatory functions to more dynamic and complex markets while maintaining its focus on its statutory mandate,” said Naizam Kanji, a special advisor to the chairwoman of the OSC, Maureen Jensen.

Speaking on his own behalf, and not for the OSC officially, Kanji nevertheless said that his comments at “Reducing the Regulatory Burden … Yes, But How?”, an event presented by NEO, reflected “how the commission is approaching this important initiative.”

Kanji said the regulator could address regulatory burden reduction as part of its organizational strategy by embarking on four key shifts in approach:

Finally, Kanji said that OSC needs to make these shifts “by maintaining investor confidence in the market and [through] evolution of securities regulation.”

The Progressive Conservative government in Ontario, elected in 2018, has made reducing regulatory burden a key objective. Earlier this year, the OSC established a task force to examine its rules and processes with a goal to eliminate or reduce regulatory burden on the securities industry.