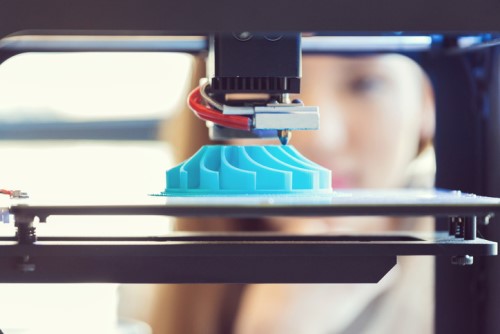 3D printing is not an entirely new thing. Over the past few years, advancements have already been made to make this science fiction concept a reality. Manufacturers are already integrating this innovation into their processes, testing it out and experimenting ways on how it could reduce costs.

3D printing is also becoming a buzzword in real estate, particularly in the construction and architecture segments. In fact, a Dutch construction firm has already built a habitable house using the technology.

According to The Guardian, Van Wijnen has been working hand-in-hand with the Eindhoven University of Technology in building 3D-printed homes for Project Milestone. The firm offers this technology as a possible solution to the shortage of skilled bricklayers in the country.

The printer is a robotic arm with a nozzle that ejects specially-formulated cement. It forms the exterior and interior walls of the houses by layering the cement.

Van Wijnen plans to build five homes using the printer by 2019. These homes will be situated in the district of Meerhoven near Eindhoven’s airport. The smallest one with two bedrooms is already up for rent next year and has already garnered interest from families. Real estate group Vestada will rent out the other homes once constructed.

Van Wijnen manager Rudy van Gurp believes that 3D technology reduces costs and environmental footprint by cutting the amount of cement being used in the construction.

While only the walls of the house can be printed, Van Gurp said the firm is looking for possibilities to have other necessary installations like drainage pipes be constructed using the 3D Printer as well.

Van Gurp told The Guardian that this technology could become mainstream in the next five years. By then, he projects that 5% of all homes will be made using the 3D printer.

“It will eventually be cheaper than the traditional methods. Bricklaying is becoming more and more expensive. Alongside bricks and the use of timber, this will be a third way, which will look like stucco [plastered] houses, which people like,” Van Gurp said.

This new class of funds is pursuing ingenious strategies, but with complexity comes greater risk