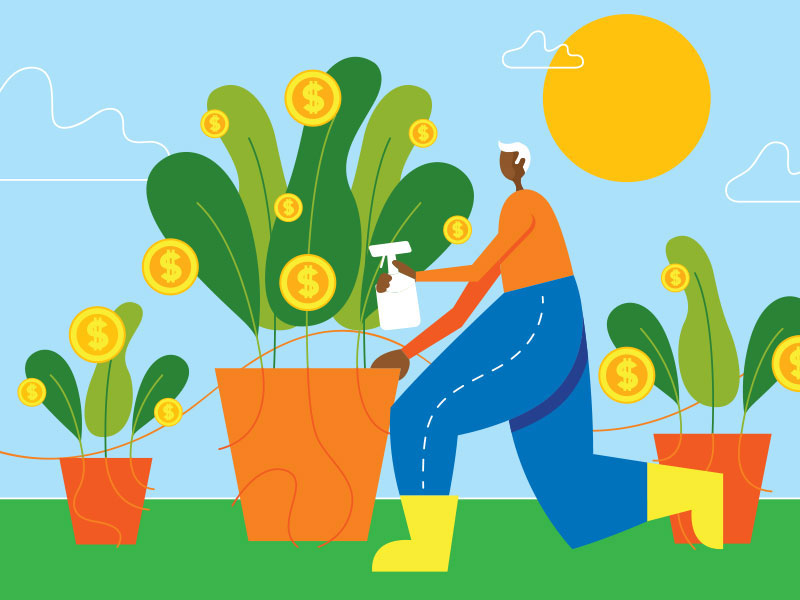 Current conditions could create buying opportunities for the right names

Growth stocks, particularly those in tech sector, have been hit hard this year. The Nasdaq composite index has been in a bear market for months, punctuated by Monday’s slide of more than 4.5%. That day, the S&P 500 entered a bear market.

But has the tech sector bottomed out?

Every time the central banks hike, “it’s going to be a reminder that money’s going to continue to get more expensive, and the growth outlook will be challenging for them,” he said. “But at a certain point, [tech stocks] are going to be attractive.”

On Wednesday, the U.S. Federal Reserve hiked its policy rate by 75 basis points and maintained that more hikes are to come.

“I wouldn’t say the sector has bottomed out necessarily,” said Ryan Crowther, vice-president and portfolio manager with Franklin Bissett Investment Management in Calgary. “I still think there are components of the technology sector that are still reflecting pretty favourable valuations.”

With macroeconomic factors pushing down shares prices for tech equities, is this a prime buying opportunity?

“I think it is,” Ashton said. “In general, if I had money to deploy, I would be adding to these levels, depending on what your risk tolerance is. But I think when you add these good quality names [like Apple and Amazon], and you look out over the next three or five years, I think they’re going to be in a better place than they are now. Owning good quality companies at more attractive prices makes sense.”

Crowther said “selectively, it is,” especially for names that are profitable and generating cash flow.

Crowther, who manages the Franklin Bissett Dividend Income fund, has added to his positions in Cisco Systems Inc. and Intel Corp. in the past couple of months. He said both companies had favourable valuations coming into 2022 and still do. Further, he likes the fundamentals of both companies.

Coming into the year, both holdings had a 3% weighting within the Franklin Bissett’s U.S. equity portion, and Crowther upped each to around 4%. The portfolio is about 60% Canadian equities, 20% U.S. equities and 20% fixed income.

Ashton said rising interest rates can affect a company’s ability to raise capital to invest in their business.

“When central banks increase interest rates, obviously, the ability to borrow gets more expensive, and therefore, money just becomes scarcer for it to flow back into some of these companies that are tapping public markets or different institutions for cash,” he said.

There have been worries as of late that if central banks aggressively hike interest rates going forward, it could tip the world economy into a recession.

Given that economic data comes out months after the economy enters a recession, “we could very well already be in a recession,” Ashton said, adding that he doesn’t think we are. He also observed that the world economy could be out of a recession before the data suggests it’s over.

In terms of how growth stocks would hold up during a recession, Ashton pointed to the financial crisis of 2008.

Growth stocks “had exceptional growth in the middle of the [2008] recession, because the markets lead the economy out of the recession because they’re forward-thinking,” he said.

“What’s happening is people are saying, ‘In the future, stocks are going to be worth less because there’s going to be less money to be invested in these companies.’ The same is true when, all of a sudden, things get more positive with the outlook. All of a sudden [with] these growth stocks, [investors] are going to say, ‘Hey, you know what? Their future earnings are going to be really good for these specific reasons.’”

Ashton added he’s not sure if growth stocks would lead the charge out of a recession, but that “they’re the most beat-up stocks” and “at a certain point they become very attractive and you get more net buyers than you get net sellers.”