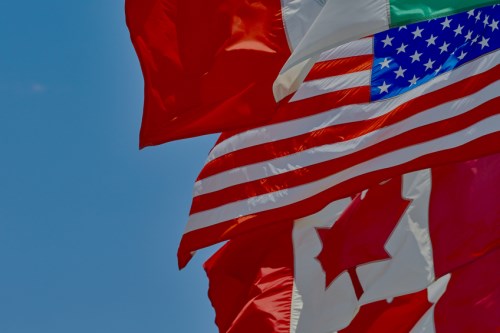 He furthered, “Canadian business depends heavily on exports to the U.S., and Canadian private equity is similarly dependent on outside money, with 70% of all deals this year through April involving foreign capital.”

While the Trump administration may not have made any progress in overhauling the trade agreement the way it wants, Mexico, Canada, and many huge US corporations firmly oppose the administration’s protectionist ideas.

Who needs banks? How tech companies are taking a bite out of financial services

A guide to the best Canadian ETFs for 2022