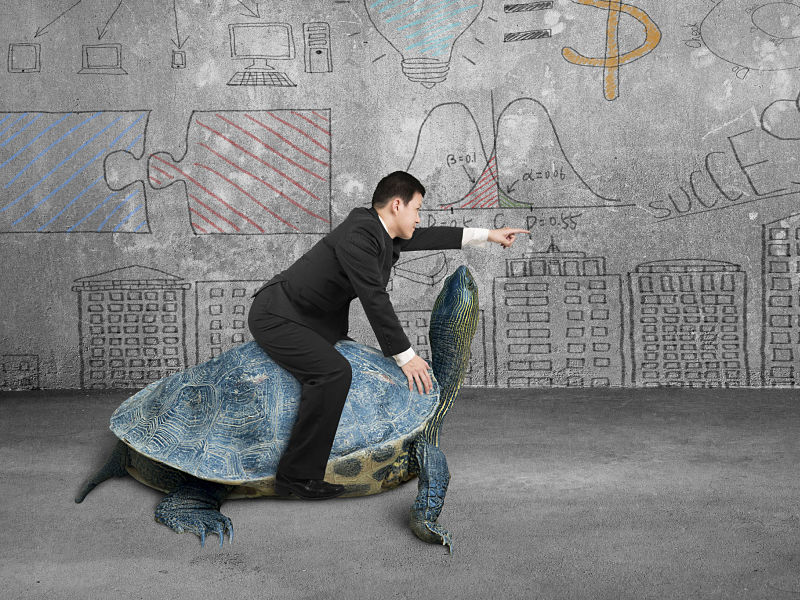 Last year, the IAP anticipated “transformational improvements in investor protection,” thanks to the expected implementation of a “best interest” standard and regulatory action to eliminate embedded fees, the report states.

However, these efforts have faced “headwinds,” and the IAP finds itself in much the same place as it was a year ago. “At this time, we are left with many of the same questions for investor protection around best interest, embedded fees, and the future of the evolving Canadian regulatory governance structure. This year, the panel again calls for the satisfactory and timely resolution of these issues,” the report states.

“The panel understands that OSC staff is working toward proposals for implementation of these priorities, says Letty Dewar, IAP chairwoman, in a statement. “But members are also becoming frustrated with the slow pace.”

The IAP stresses that it will continue to call on regulators to adopt a best interest standard as soon as possible.

“We will focus on how best interest is defined and how it is likely to be interpreted by the courts, given that many advisors are apprehensive about potential legal liability,” the report states.

The IAP is also calling for the elimination of embedded commissions as soon as possible.Also readReport outlines FAIR Canada’s achievements

Other policy issues on the panel’s agenda for the year ahead include: proficiency and title reform; improving investor access to redress; and incorporating investor-friendly governance features into the planned co-operative capital markets regulator (CCMR).

Additionally, the IAP plans to work on developing a national voice for investors to help counterbalance the industry’s influence with policy-makers “by fostering national, broadly representative, and well funded investor advocacy in Canada that would be in a position to participate in an effective and sustainable manner with government, regulators (including the new CCMR and the SROs) and industry in the development and articulation of future regulatory policy.”

Why Canada needs to pay close attention to its tax system

Closing the circle to benefit investors