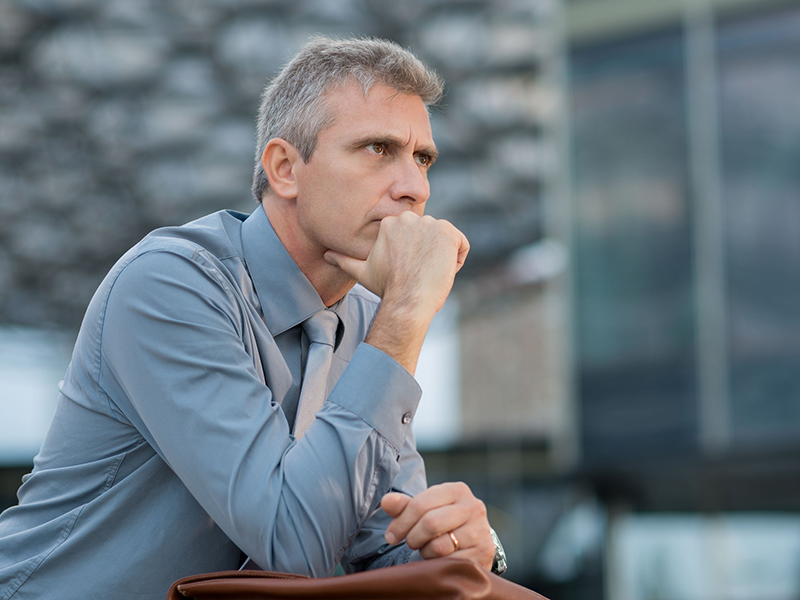 Proposed changes to the rules that require dealers to identify in-house accounts to help guard against front-running and illegal insider trading may work for small dealers, but will be an issue for larger players, argues industry trade group the Investment Industry Association of Canada (IIAC).

In a letter to the Investment Industry Regulatory Organization of Canada (IIROC), the IIAC said IIROC’s proposal, which would change the definition firms must use to identify in-house accounts from “non-client” orders and accounts to “dealer-related,” is too broad.

IIROC’s proposal would harmonize the definitions with those used in the trading rules, in addition to clarifying which accounts should be captured by the non-client definition and providing dealers with “greater flexibility using a principles-based approach to classify accounts based on the type of information access or controls that are in place at their firm,” according to the proposal.

The IIAC argued that the new definition will cast a very wide net at large dealers with numerous affiliates.

“The IIAC fully understands IIROC’s concerns regarding frontrunning, client priority, and inappropriate use of internal material information about a dealer or issuers,” the IIAC wrote in its comments.

The IIAC recommended that IIROC refine the proposed definition so that it only covers dealer employees who are “directly involved in client dealings, have direct access to live orders as well as trading staff, corporate finance and research staff, and managerial staff who have direct oversight pertaining to these operations.”

Additionally, the IIAC said that the proposed requirement to validate and update this account status every 12 months “would represent a significant burden for dealers.”

The IIAC also asked IIROC to narrow the definition of material non-public information “to make it easier for dealers to interpret and apply.”