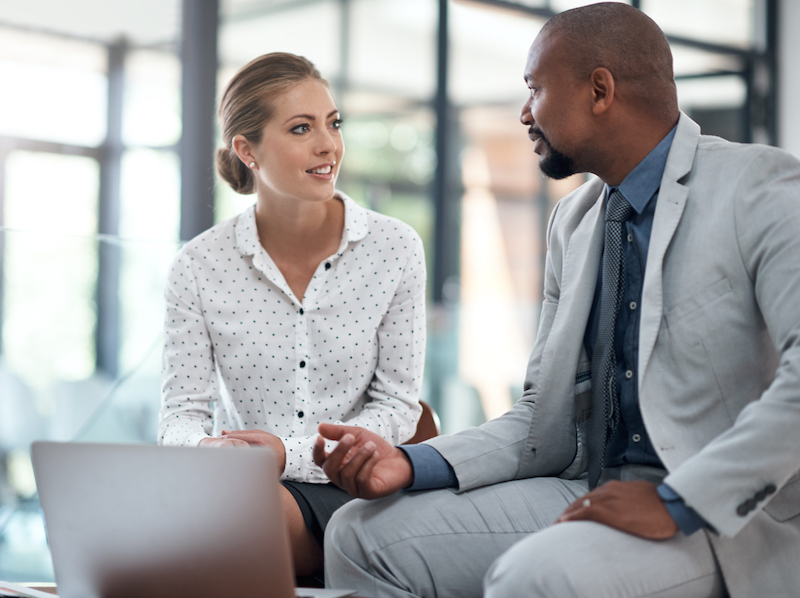 With Canada’s self-regulatory model facing increased scrutiny, the Investment Industry Regulatory Organization of Canada (IIROC) has announced plans to enhance representation of retail investor issues on its board of directors.

The self-regulatory organization (SRO) has formally added experience with retail investor concerns as a criterion for the independent directors that serve on its board.

“IIROC’s close attention to retail investors’ interests is a driving force behind our desire to bring direct experience in this area to our board,” said Paul Allison, chairman of the SRO’s board, in a statement.

“We will continue to build on our progress to recruit independent directors with hands-on consumer or seniors’ experience, and look forward to enhancing this expertise,” he added.

IIROC reported that its corporate governance committee, which nominates new directors, “is at an advanced stage of identifying potential candidates from across the country, representing diverse skill sets.”

IIROC’s board is composed of 15 directors, including seven independent board members, five representatives from dealer firms, two directors from marketplaces and the SRO’s president and CEO.

The move to enhance retail investor representation on the SRO’s board comes ahead of a planned review of self-regulation by the Canadian Securities Administrators (CSA). The CSA is expected to issue a consultation paper on the subject by mid year.