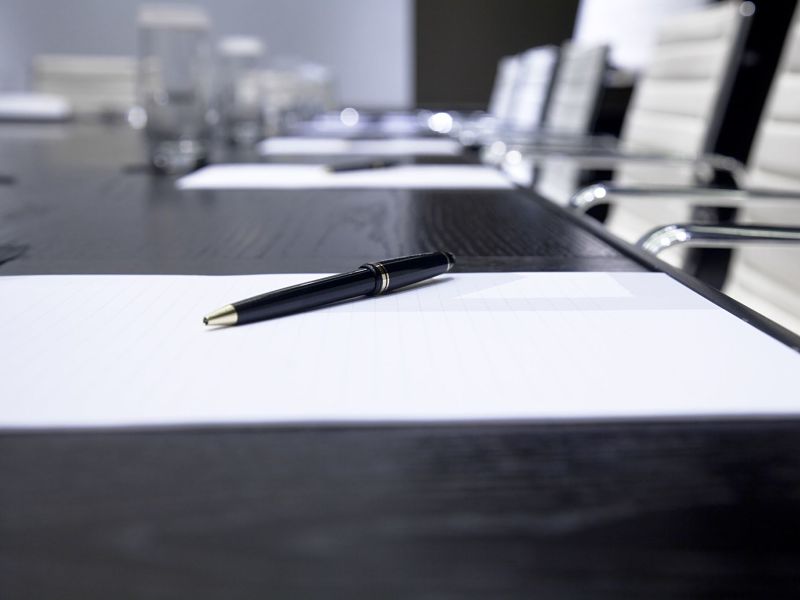 The organization beefed up its authority in five provinces and three territories.

The Investment Industry Regulatory Organization of Canada’s (IIROC) enforcement activity remained relatively stable in 2018, but the self-regulatory organization showed its growing authority to investigate alleged misconduct and to enforce its disciplinary decisions.

IIROC’s annual enforcement report for 2018 shows that the volume of complaints and investigations remained relatively consistent from the previous year and prosecution activity increased slightly.

Last year, IIROC received 1,089 complaints, down slightly from 1,163 in 2017. It completed 127 investigations during the year, unchanged from the previous year.

However, the SRO’s prosecution activity, against both firms and dealers, rose last year. IIROC completed a total of 52 cases in 2018, up from 44 the previous year.

Of those 52 cases, 42 involved individuals (up from 37 in 2017), resulting in $3.2 million in total monetary sanctions, 21 suspensions, five permanent bans, and 21 instances of conditions being placed on registration.

The number of prosecutions involving firms also increased from seven in 2017 to 10 in 2018, IIROC reported. Again, the total fines imposed rose from the previous year, but disgorgement orders declined, resulting in total sanctions dipping from just over $1 million in 2017 to $915,500 in 2018.

While the overall volume of enforcement activity in 2018 hardly changed from the previous year, IIROC made progress at enhancing its investigative ability and its authority to enforce sanctions, the report said.

“Where IIROC has gained increased legal authority, we have observed an overall change in behaviour among registrants facing discipline: they know they operate in an environment where they are accountable for their actions, the sanctions are real and they cannot escape monetary sanctions simply by leaving the industry,” the report said.

For instance, the report said the overall fine collection rate for Ontario jumped to 45% in fiscal 2019 (ending March 31) from 11% in the previous fiscal year.

Looking ahead, IIROC indicated that its beefed up powers are starting to pay dividends.

“IIROC has already started to use these powers and we have seen concrete results in our enforcement efforts,” the report said.

“We will continue to reach out to all other CSA jurisdictions and their governments to obtain similar authority at both the investigation and hearing stages of the enforcement disciplinary process.”

The report also showed that suitability issues remain the top complaint. “The types of unsuitability cases varied although there was an identifiable subset involving inappropriate concentration of or active trading in resource/energy securities,” it said.

“Enforcement also experienced a two-fold increase from last year (eight to 16) in the number of cases involving inappropriate financial dealings and outside business activities,” the report said.

How to optimise your retirement planning

Cannabis bankruptcies start to roll in as pandemic halts financing