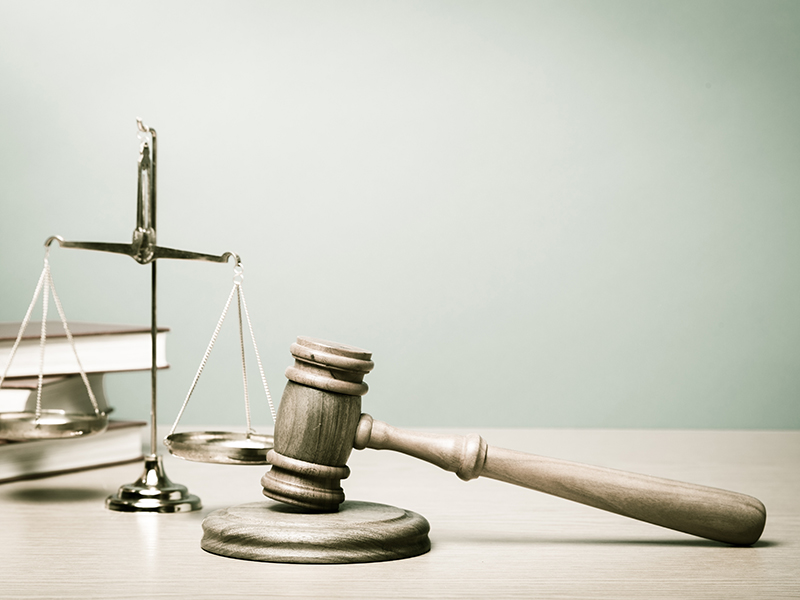 The Investment Industry Regulatory Organization of Canada (IIROC) imposed sanctions of $1.8 million against firms last year — the most since 2013.

IIROC released its annual enforcement report on Monday, which highlighted key cases prosecuted in 2019 and the regulator’s progress on enhancing its legal authority.

A trio of bank-owned investment dealers accounted for the bulk of the sanctions against firms. RBC Dominion Securities, Scotia Capital Inc. and TD Securities Inc. agreed in November to pay over $1.5 million to settle allegations that they violated trading rules when helping bring a cross-border bought deal to market.

Sanctions against individuals were slightly higher than those against firms, at nearly $1.98 million, compared to $3.24 million the previous year.

The total included an improper trading case that resulted in a fine of $620,000. The case, which involved the trading of new-issue shares by a firm’s pro-inventory account, was described in the report as one of “several novel issues” identified in 2019 related to trading.

Most prosecutions (23) occurred in Ontario.

Another firm, Dominick Capital Corp., had its licence suspended after falling into capital deficiency.

As is typical, suitability represented the largest volume of investigated and prosecuted cases (31%).

Thirty-six disciplinary proceedings commenced in the year, which was similar to 2018. However, of these, there was an increase in notices of hearing — 14 compared to eight in 2018. The increase reflected more contested matters, some of which are ongoing, the report said.

It also noted that IIROC secured stronger legislative power in 2019.

New Brunswick became the fifth province to provide IIROC with a full enforcement toolkit — fine collection through the courts, authority to collect and present evidence, and statutory immunity for IIROC and its personnel.

IIROC was also granted fine collection authority in Saskatchewan in 2019, as well as the right to appeal a decision of a disciplinary hearing panel to the Financial and Consumer Affairs Authority of Saskatchewan.

IIROC now has fine collection authority in all provinces and territories except Newfoundland, the report said.

It also noted IIROC’s initiatives to implement alternative forms of discipline — the minor contravention program and early resolution offers — to provide a “more tailored, proportionate and timely” approach to enforcement. The proposals are still in consultation, and may be implemented later in 2020, the regulator said.