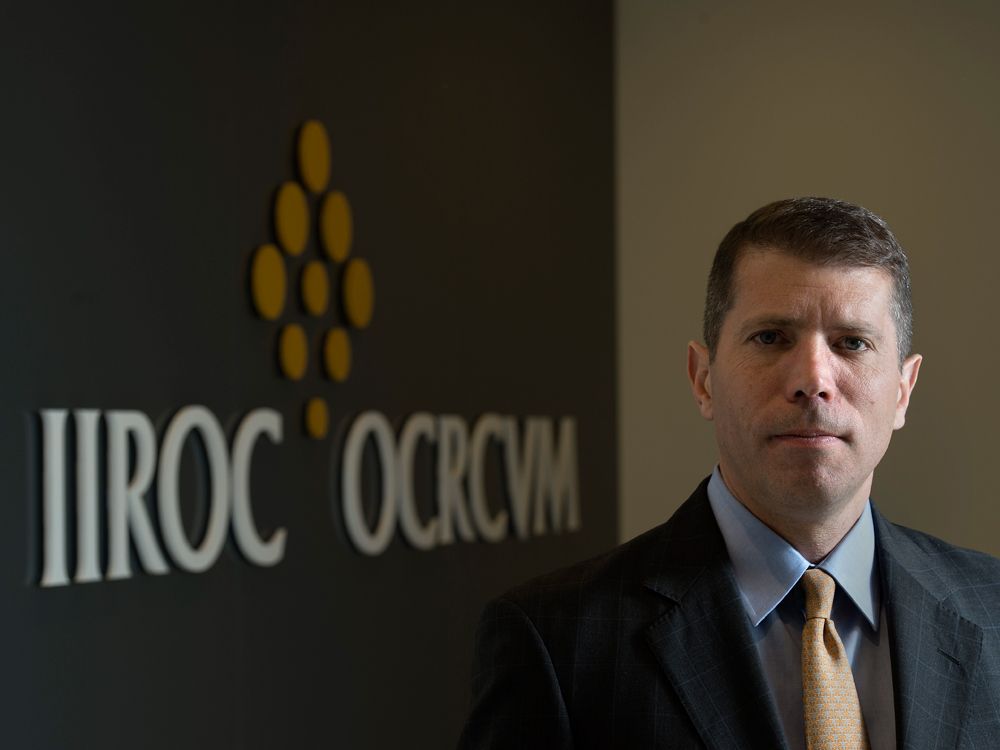 The Investment Industry Regulatory Organization of Canada is proposing to merge with the Mutual Fund Dealers Association, a move IIROC says would reduce duplication and save millions of dollars that could instead be invested in growth and innovation in the investment industry.

The plan, made public Tuesday, was developed to present to the Canadian Securities Administrators to consider in a planned review of the industry’s self-regulatory organizations later this year.

However, it immediately drew a rebuke from the head of the MFDA, which is advocating to start from scratch to create a new self-regulatory organization for the industry.

The idea of merging the MFDA and IIROC, which oversees firms and financial advisers, has been suggested over the years to reduce overlap. The latest such suggestion came last fall in a report from the C.D. Howe Institute.

“Our proposal can be implemented within three months, delivering real, tangible benefits to Canadians and to the industry within a year of approval from the CSA,” Andrew Kriegler, IIROC’s chief executive, said Tuesday.

The national self-regulatory agency has been working with an independent consulting firm to conduct a cost-benefit assessment of the proposed merger and plans to publish that report in the coming weeks.

IIROC grew out of the Investment Dealers Association, while the MFDA was created in 1998 as the mutual fund business boomed.

In a statement late Tuesday, MFDA chief executive Mark Gordon criticized IIROC’s merger plan, saying “it is clear their proposal  is meant to benefit only industry, not investors or the public.”

He countered that any “serious” revision to Canada’s self-regulatory industry oversight needs to address the issue of public confidence.

“That means addressing the conflict of interest concerns that exist between the mandates of SROs and the interests of SRO members,” Gordon said.

An earlier report from the The MFDA addressed those issues through important governance changes that include amplifying the role of the Canadian Securities Administrators,” he said.

“Only by designing a net new SRO – that addresses the interests of all stakeholders in a fair and balanced manner – can we create a system which delivers lasting benefit for Canada.”

In its own 44-page paper released Tuesday, IIROC said it had consulted with investors, dealers and advisors, as well as professional bodies and industry associations, adding that its plan would enhance investor access to advice, products, and services, and improve investor protection.

“The regulatory ecosystem must evolve so advisors can deliver efficient and cost-effective financial advice and services to Canadians, especially those in under-served or smaller communities,” said Irene Winel, IIROC’s senior vice-president of member regulation and strategy.

IIROC said 85 per cent of investors told the regulator they want “one-stop shopping” for investment products and services, something its plan offers.

“Significant demographic shifts and technological innovation have together changed the needs of Canadian investors and the way in which the investment industry serves them,” the report said, adding that efforts by firms to innovate were being hampered by regulation of investment accounts and products that is “fragmented and duplicative.”

The issues have become more apparent with the growing popularity of products such as exchange-traded funds (ETFs), the report said.

Ken Kivenko, an investor advocate who was previously a member of the Investor Advisory Panel at the Ontario Securities Commission, said he would “definitely listen” to any proposal for self-regulator organizations that would provide increased investor engagement and protection, strong enforcement, and “robust” oversight by provincial securities regulators through the CSA.

However, he said the Ombudsman for Banking Services and Investments should be strengthened alongside any other changes. Advocates have been pushing for OBSI’s compensation recommendations for clients in disputes with investment dealers and banks to be binding, rather than voluntary.

“We view them as (an) integral indivisible part of the SRO investor protection framework,” Kivenko said. “The status quo is clearly not working for retail investors.”