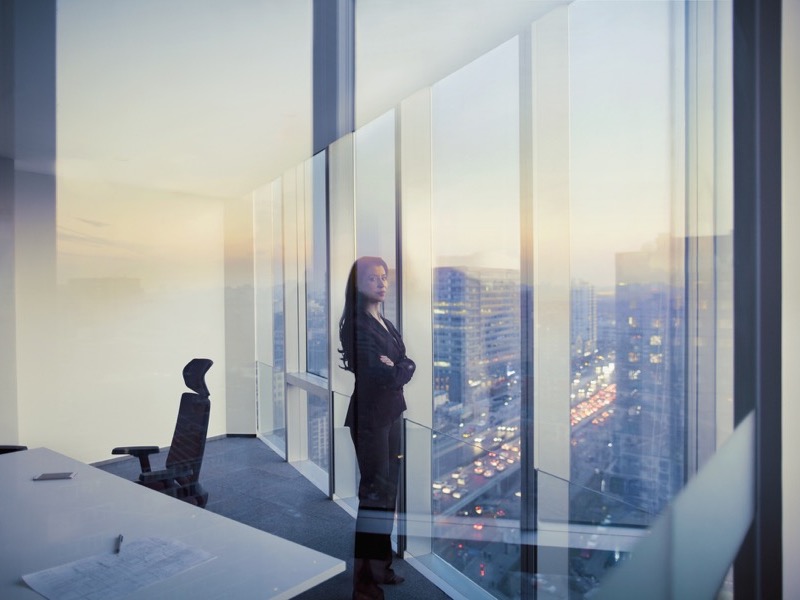 The Investment Industry Regulatory Organization of Canada (IIROC) is seeking input on the design of its new investor advisory panel.

Earlier this year, the self-regulatory organization announced that it intends to launch a new independent advisory committee to provide it with feedback on regulatory policy from the investor’s perspective. Now, IIROC is looking for input on the structure of the proposed new Expert Investor Issues Panel (EIIP).

The preliminary design laid out by the SRO envisions a panel of between eight and 12 members selected by IIROC staff following a public application process. Participants would be paid an honorarium and the SRO will provide administrative support, along with “access to information as reasonably required.”

The panel would have formal meetings with IIROC’s executive at least twice a year, and the panel chair would make presentations to the SRO’s board twice a year.

It would also be able to submit comments on rule-making initiatives and other proposals that seek public feedback.

“The EIIP will be a critical, additional layer to the efforts already conducted by IIROC to gauge the public’s views on regulatory initiatives and/or other public interest matters,” the SRO said in a notice.

The panel’s members would be drawn from various fields, with expertise in investor protection issues, regulatory policy, and seniors/vulnerable investors, among other things. They would be appointed for two-year terms and could be reappointed once.

“”The EIIP will enable individuals with a wide variety of experience and expertise related to investor issues to provide valuable input into IIROC’s mandate to protect investors and support healthy capital markets,” it said.

The initial design of the committee follows a review of the structure and operations of similar investor advisory bodies at other regulators in Canada, the U.S., the UK and Australia, IIROC said.

IIROC is seeking comment on the proposed design of the EIIP by June 30.

“We are particularly interested in the public’s views on panel composition, selection process, term limits and governance,” the notice said.

Colonial Pipeline vows to overcome hack by end of week