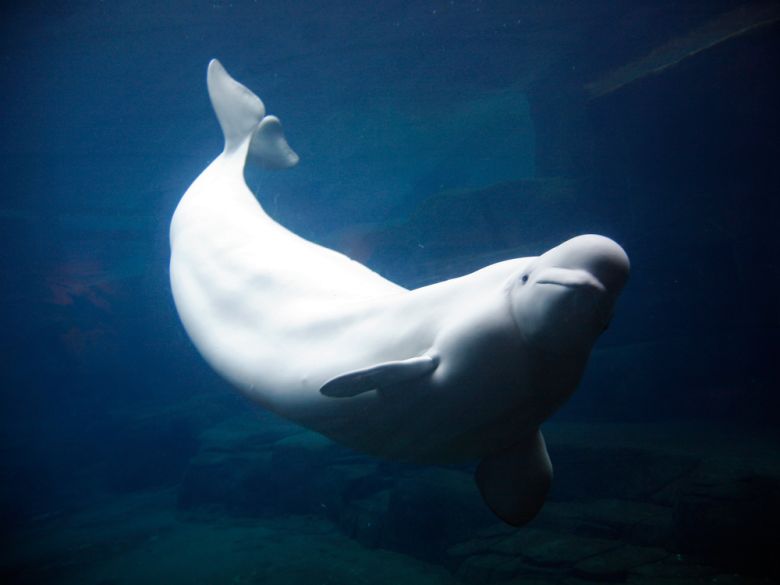 Opinion: Belugas are billion-dollar companies that never did a transaction to value them that highly — and they are often found in Canada.

In the venture and startup ecosystem the fauna can be exotic. There are the well-known “unicorns”: private startup companies valued at more than US$1 billion, including two minted in Canada in 2019 — Quebec City’s Coveo and Montreal’s Nuvei. Then there are the “narwhals”: private Canadian companies with the potential to become unicorns — 50 of which are highlighted in the Narwhal Report.

What unicorns and narwhals have in common, of course, are horns. Silicon Valley venture firms are hooked on horns. Misguidedly so. In my view, the taxonomy should make room for belugas: billion-dollar companies that never did a private transaction valuing them that highly. Such creatures are real and they’re often found in Canada.

Just as real-world belugas and narwhals are the only two members of a unique family of whales (“cetacea Monodontidae”), Canadian corporate belugas are in many ways like their private, software-oriented narwhal cousins. They just never grew horns, which come from going public at the right time or raising millions of dollars in venture capital. Canada has a reputation for being too frigid for “unicorns.” We supposedly lack funds with sufficient scale to create global companies. But many belugas cope just fine in the cold and become billion-dollar ventures over time — though without horn hype.

Belugas’ lack of a dorsal fin enables them to hide under sea ice unnoticed by killer whales — not unlike the strategy followed by pharmaceutical company Clementia. It got its seed funding from Canada’s Business Development Corporation in 2012 and went public in 2017 at US$457 million — too low to be noticed by larger pharma companies that could have bought it earlier. In April 2019 it was acquired for US$1.31 billion, a big return for its investors and employees. Similarly, Lightspeed POS held its IPO in March 2019 at just under US$1 billion and has since risen to almost US$2 billion in market cap.

Though belugas have teeth they often swallow their prey whole — a sea-world parallel to firms growing by M&A. Consider GFL Environmental. Founded by an entrepreneur in 2007, it has since grown via private equity funding and acquisitions. It’s occasionally recognized as a unicorn — albeit a “wounded” one after it cancelled its planned IPO when its valuation came in closer to US$5 billion than a hoped-for US$15 billion. But either puts it well into unicorn territory.

Like their real-life counterparts, corporate belugas can be key actors in their ecosystem. Canopy, Cronos, GFL, Lightspeed and Clementia together employ approximately 15,000 people, compared with fewer than 1,000 employed by the unicorns Coveo or Nuvei. Belugas’ employees spend time in lab coats and steel-toed boots, but their work advances technology as much or more than some software applications. Canopy Growth has 33 published patent families, while Coveo has just five and Nuvei (like Shopify) none. Belugas also generate real revenue traction. Four post-revenue belugas (Canopy, Cronos, Lightspeed and GFL) are reported to have revenue growth between 40 per cent and 250 per cent per year.

On the sad side, a common cause of death for belugas is entrapment by ice, leading to starvation or suffocation. Many U.S. startups are international, often from an early stage. Uber went live in Paris in the same year it went live in New York City and Chicago. Canada’s belugas are more likely to be domestic powerhouses rather than global players. The risk is that Canada’s smaller market ultimately stifles some companies’ long-term growth and that escaping it can be an evolutionary step too far. True, Vancouver-based Zymeworks went public in New York in 2017 at less than US$250 million and is now valued at over US$1.5 billion. But, unlike Canopy or GFL, for instance, Zymework’s focus on cancer biotherapeutics builds less on Canadian regulatory advantages or local market dynamics.

Some of the largest, market-dominating firms started like belugas. One e-commerce bookseller went public in 1997 at a valuation of just under US$700 million in today’s dollars. It quickly reached a billion-dollar valuation, then went “decacorn” — US$10 billion — and then in 2011 “hectocorn” — over US$100 billion. In September 2018, it reached a trillion-dollar valuation, becoming a creature so rare there’s no catchy term for it. Its name, of course, is Amazon. Microsoft is another mega-success that started the same way.

Unicorns can morph quickly into “unicorpses” — companies hyped on billion-dollar valuations that crash before investors make any real money. By contrast, belugas often trade in transparent public markets populated by informed investors who resist the pumped-up private-market valuations of companies like Uber and WeWork.

So why do Canada’s unicorns so often go unrecognized? In part precisely because they aren’t backed by well-known venture capital firms that often spend heavily to drive the buzz that helps companies be valued much higher than their current financial performance warrants. Canada’s belugas may never get their horns but they create real economic value nevertheless.

Whitney Haring-Smith, managing partner at Anzu Partners and CFR International Affairs Fellow at the Innovation Policy Lab at the Munk School of Global Affairs, is not an investor in any company mentioned.