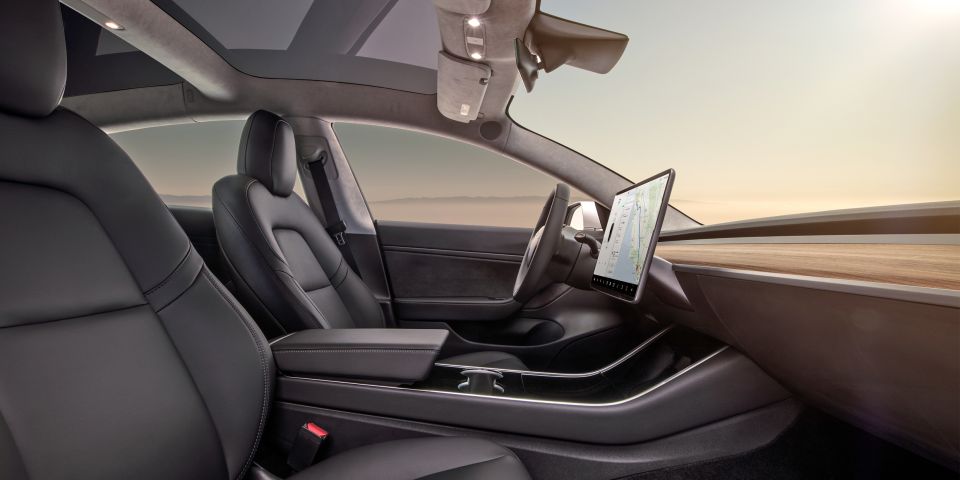 Starting September 2020, electric vehicles sold in the U.S. will be required to make an artificial noise while traveling under 30 km/h, for the safety of pedestrians who may otherwise not hear the near-silent vehicles.

While most car companies will probably fit their EVs with some kind of whirring or fake engine noise, it’s well-noted Tesla CEO Elon Musk thinks ‘normal’ is just a setting on a washing machine.

That explains why Musk said in a Tweet that Tesla vehicles will be able to make much more fun noises, like coconuts being used to imitate horse clip-clops; goat bleats; and, er — farts.

The “coconuts” mention is a reference Monty Python and the Quest for the Holy Grail; in the dry British comedy, King Arthur’s servant clicks two coconut half-shells together in lieu of Arthur riding a real horse. As for the farts, we’re not sure there’s a real impetus for their inclusion, other than the fact they’re hilarious, as are goats bleating.

The feature was added to the Model 3 last month, and the U.S. National Highway Traffic Safety Administration recently proposed new rules that would allow the customization of the sounds used.

On top of these heads-up noises, Tesla car horn sounds may similarly be made customizable, The Verge reports. Laws vary state to state, but most suggest as long as the horn can be heard from 200 feet away and aren’t “an unreasonably loud or harsh sound or a whistle,” you’re okay.

That theoretically means you can make your car fart constantly or on command — win-win!

While everybody is having fun in North America, it seems like the Europeans will have to do with much more boring options, as usual. While their rules will come into place in 2021, they state electric vehicles “should sound similar to the sound of a vehicle of the same category equipped with an internal combustion engine,” prompting us to make a fart of a different tune.

Greece was broke four years ago. Now investors are paying to lend it money