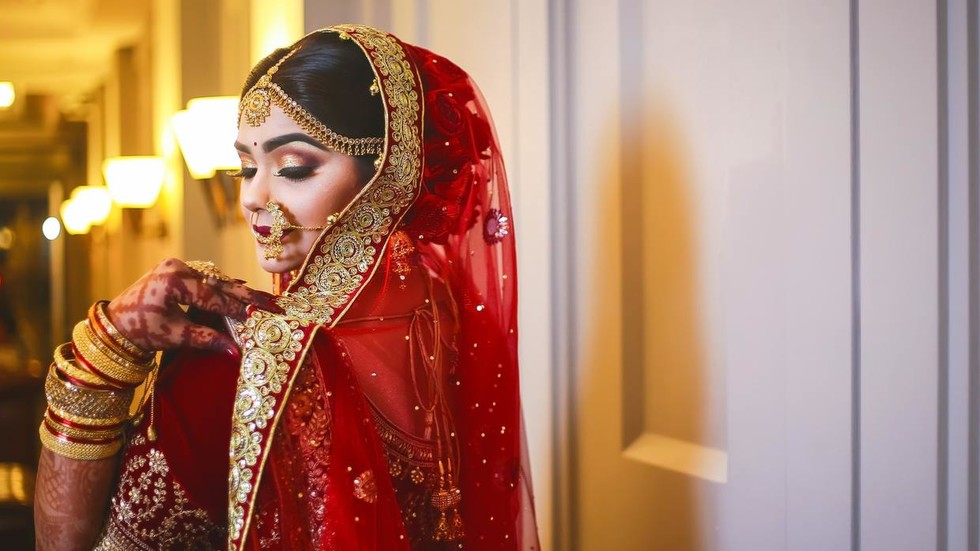 India, the second-largest gold consumer globally, is expected to see growing demand for the precious metal this year in the range of 700-800 tons, up from 690 tons in 2019.

According to a World Gold Council (WGC) report, growth could come as a result of the Indian government’s attempts to bolster consumer confidence and spending power in order to revive the economy.

“We believe reforms that are going to be announced in the budget are likely to put more money in the hands of people. It will drive up consumption,” said Somasundaram PR, the managing director of WGC’s Indian operations.

“Overall, as the economy improves it will have a rub-off effect on the jewelry industry,” he added.

The WGC report showed that gold prices in the country surged 25 percent in 2019, hitting a record high. Gold purchasing in the key December quarter plunged 18 percent from a year earlier to an eight-year low of 194.3 tons.

The fourth quarter of the year usually sees strong demand for gold in India because of the wedding season and festivals such as Diwali and Dussehra.

New Delhi’s move to increase the import tax on gold to 12.5 percent from 10 percent in July increased smuggling in India. Around 115-120 tons of gold were smuggled into the country in 2019, up from 90-95 tons a year earlier, Somasundaram said.