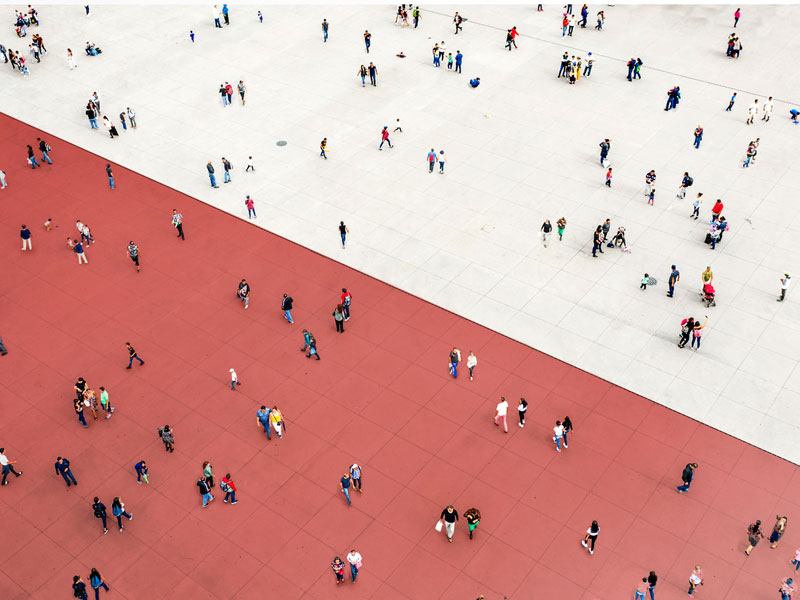 While financial industry firms and investor advocates often have opposing views on investor protection issues, rarely is that divide as deep as it is over the future of the Ombudsman for Banking Services and Investments (OBSI).

As part of OBSI’s latest independent review, industry firms are questioning the ombudsman’s governance, transparency, fairness and fee structure. Investors aren’t happy either, particularly about OBSI’s inability to make binding compensation recommendations — a flaw that allows firms to not only ignore rulings but also to play hardball with aggrieved investors who may accept miserly settlement, knowing OBSI can’t force firms to pay.

Poonam Puri, professor with Osgoode Hall Law School, is leading the review, which launched in November. The consultation wrapped up last month and her report and recommendations are expected by the end of March.

The consultation exposed profound concerns about the existing system, and many of the issues highlighted in the previous independent review in 2016 remain concerns for investor advocates today. The 2016 review found that without binding authority, OBSI wasn’t fulfilling the role of a genuine ombudservice, thus tilting the field in favour of the industry and resulting in an “inherently inefficient” operating model.

“The continuing relevance of the 2016 independent evaluation is at once impressive and disappointing,” stated a submission to the current consultation from the Consumer and Investor Advisory Council, which represents consumer interests to the OBSI board. “Impressive in that so many of its recommendations have [passed] the test of time and disappointing because so many of them have been allowed to pass the test of time and remain outstanding.”

The inaction on the major recommendations from the 2016 review largely falls on the regulators that oversee OBSI — chiefly, the Canadian Securities Administrators (CSA) and the two industry self-regulatory organizations, which all form the Joint Regulators Committee (JRC).

OBSI can’t simply decide to impose binding decision-making authority on the industry or undertake to investigate systemic issues. Such fundamental changes must come from the regulators that oversee OBSI and give it standing by mandating registered firms to participate in its service.

“In many respects, this [current] review is more about the JRC and the CSA than OBSI,” longtime investor advocate Ken Kivenko’s submission stated. “Until the CSA acts, OBSI will continue to be an expensive, handicapped form of dispute resolution.”

Yet, the inaction regarding the 2016 recommendations hasn’t left the industry any happier with OBSI. The Investment Funds Institute of Canada and the Investment Industry Association of Canada (IIAC) oppose granting OBSI binding decision-making power and detailed their concerns with the existing service, including complaints about compensation decisions and the fairness, consistency and impartiality of investigations.

“The OBSI does not consistently consider and weigh all relevant facts, documents and regulation,” the IIAC’s submission stated. “At times, the results can be seen as outside the range of fair or reasonable.”

In particular, the IIAC noted that assessing suitability and evaluating the credibility of investor complaints “remain longstanding challenges” at OBSI. The IIAC also said the way investor damages are calculated is “not always fair,” and that OBSI’s decisions can be inconsistent.

The Association of Canadian Compliance Professionals (ACCP) also complained about lack of fairness to the industry in OBSI decisions. Its submission stated that some ACCP members’ experiences with OBSI have caused them to question the regulator’s objectivity and perceived pro-investor bias.

The ACCP’s submission also complained that OBSI goes beyond the letter of the law in determining whether to uphold investors’ complaints against firms: “Any fairness considerations beyond applicable rules and regulations are far too open to personal interpretation and bias.”

Given those concerns, these industry groups all oppose the idea of giving OBSI binding authority.

The IIAC’s submission stated that implementing binding authority would “require notably increased procedural fairness,” including the ability to appeal decisions, and that this would increase the time required to resolve complaints and raise costs.

The IIAC also suggested OBSI use outside mediators to help resolve certain cases: “For larger, more complex cases, involving matters such as suitability, nuanced damages assessments and credibility, the OBSI should recommend a short mediation by an independent, experienced third party.”

The PCMA’s concerns begin with governance. The association’s submission pointed out that EMDs and portfolio managers are the two largest membership categories within OBSI, but neither have board respresentation: “The ability for OBSI to have a fair and meaningful governance structure is negatively biased by its preferential treatment of a small group of powerful investment industry participants.”

The result, the PCMA argued, is that retail EMDs don’t get a fair shake from OBSI, as their business is poorly understood by the agency. Only a handful of investor complaints against EMDs have been upheld by OBSI over the past few years, including against two firms that refused to pay the recommended compensation in 2020. Still, the submission stated, “EMDs overwhelmingly express dissatisfaction with the OBSI process despite this relatively low success rate by complainants.”

“In the case of suitability or product due-diligence complaints, this illiquidity-driven inability to value the investments results in binary outcomes for retail EMD firms,” the PCMA said. Either the firm prevails or it loses, and the inves­tor’s loss is calculated at 100% of their investment.

Thus, OBSI proceedings relating to suitability complaints are “extremely high stakes” for EMD firms, the PCMA stated, as complaints that are upheld tend to result in large loss estimates and compensation recommendations.

For example, in 2020, the average award against EMDs was $56,566 compared with just $9,250 for investment complaints overall. Large awards can be fatal for very small firms, the PCMA suggested, given that retail EMDs are required to hold only $50,000 in excess working capital.

“We find ourselves in a situation where retail EMDs are being systematically subjected to the highest payout risk from an OBSI complaint, while simultaneously being the most operationally vulnerable to high awards by virtue of their small size,” the PCMA said.

Providing OBSI with the power to impose recommendations could render most retail EMDs uninsurable, the PCMA’s submission warned: “[W]e fear that OBSI and its processes are being used as a tool to inhibit competition and preserve the advantage held by large corporate participants.”