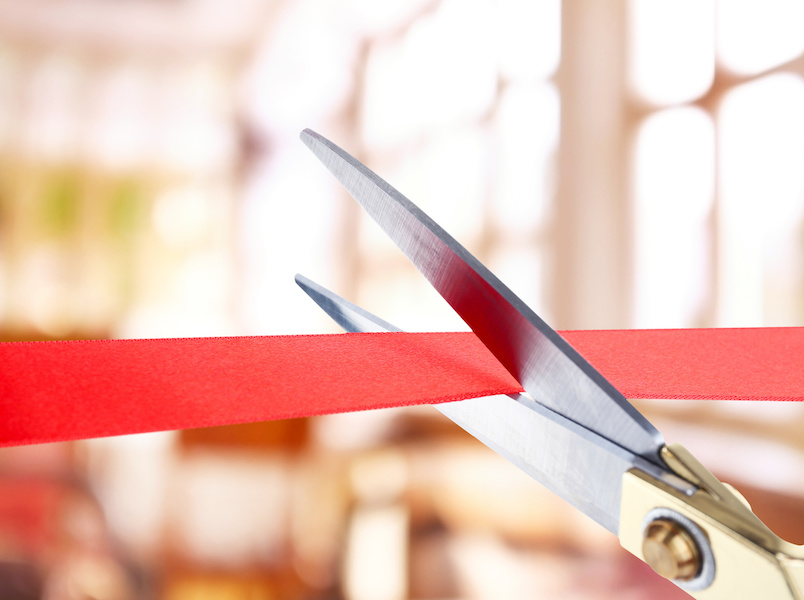 A roundup of the latest advisor and executive moves

*A previous version of this article stated that Mark O’Reilly had been with Raymond James for less than one year, when the actual timeframe was nearly eight years.

Each week, Investment Executive reports on notable people moves across the financial industry.