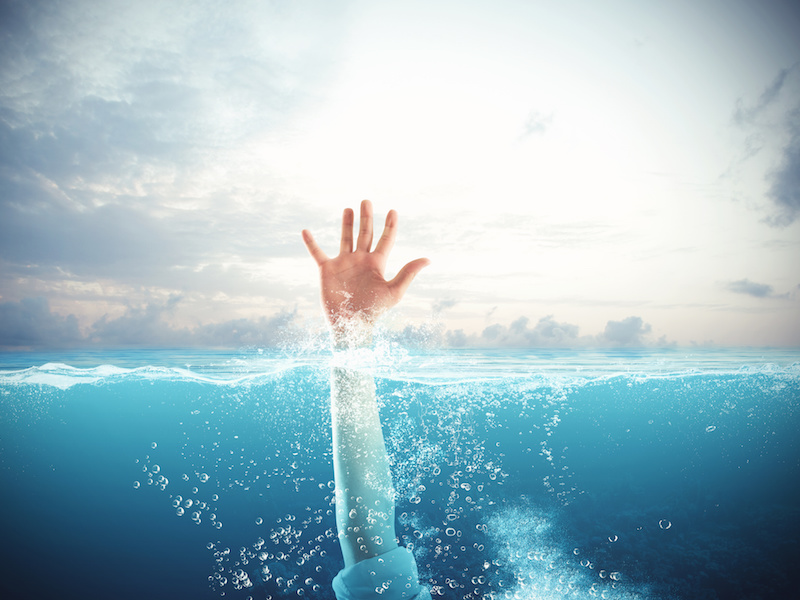 Inflation is a growing concern for Canadian households that are saddled with significant consumer debt, according to a survey from the Credit Counselling Society.

Based on a survey conducted in early January by the Angus Reid Forum, the rising cost of living poses an increasing challenge to households.

Among those who report being worse off financially since the pandemic struck, 76% said that spending on essentials such as food, housing and transportation was the reason for their diminished finances.

“Canadians have reached a tipping point with their budgets,” said Isaiah Chan, vice-president of programs and services at the non-profit, in a release.

“They are simply not able to cut their expenses any further and as a result, take on more debt to get by, which only adds to their problems,” Chan said.

Indeed, the survey found that 39% of respondents said they now owe at least $10,000 in non-mortgage debt, and that about one-third are struggling with their debt loads (only making minimum payments, or less).

Despite the increased anxiety, the non-profit also noted that 44% said they would be embarrassed to seek help for their financial situation.

“The report found that most people would rather talk about their physical or mental health or personal relationships than their financial problems, which isn’t surprising,” said Scott Hannah, president and CEO of the Credit Counselling Society, in the release.

“This echoes what we hear every day. Money is still a topic that many people are afraid or embarrassed to talk openly about, which gets in the way of their ability to get help when they need it most,” he added.

The survey found that 42% of respondents would wait until their monthly debt payments reached $1,000 before seeking help.

“Waiting until their payments reach that level leaves them extremely vulnerable to factors beyond their control,” Hannah said.